When Iceland Was Put up For Auction 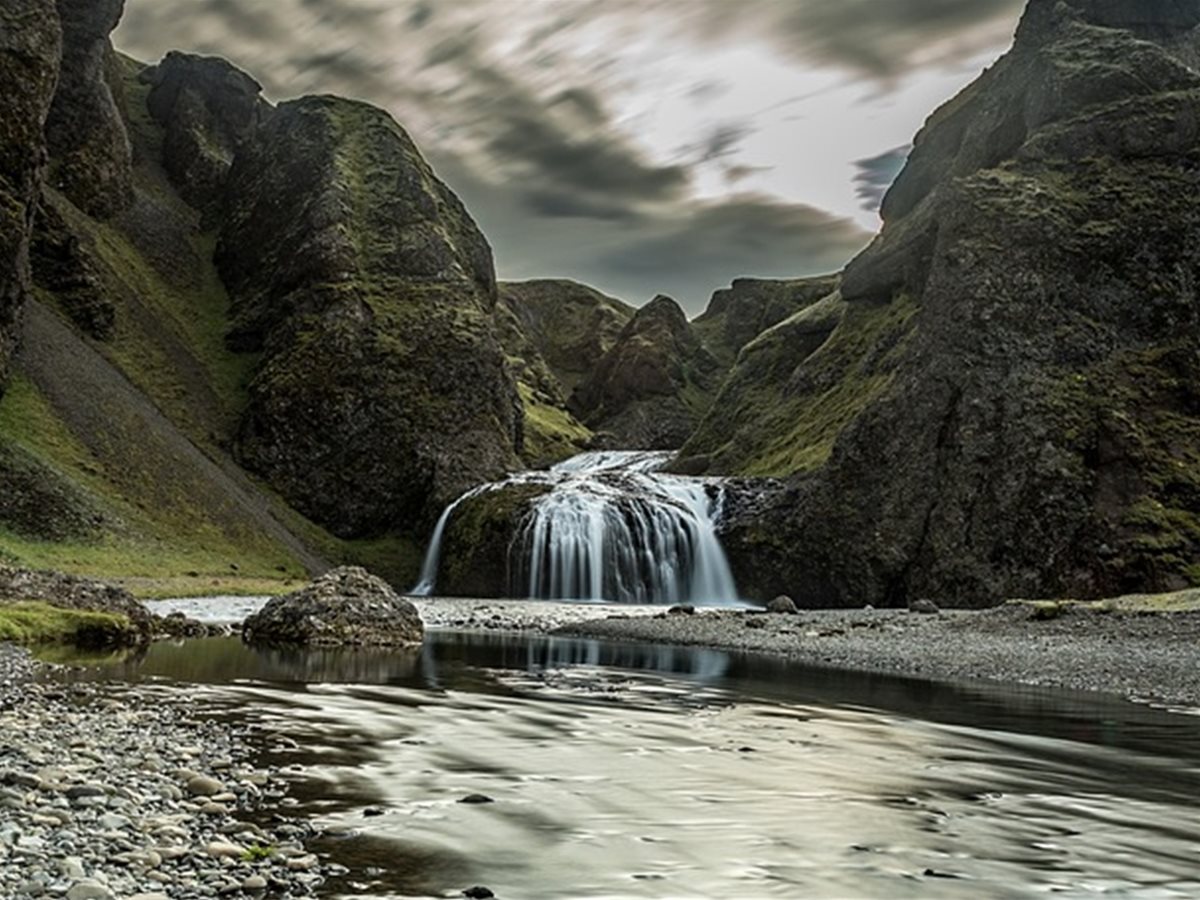 When Iceland Was Put up For Auction

It's Oh So Quiet

We have reached the end of our countdown and saved the best until last, an entire country!

However, choosing our favourite was not an easy task. Let's have a recap of what we have seen so far...

The Roman Empire came in at number 1 after duels and assassinations were deemed useless, so, the only thing left was an auction. After that, we went back to the Golden Age of Hollywood with the iconic Marilyn Monroe dress from The Seven Year Itch.

Da Vinci came in at number 3 with codex realising $30.8m in an auction and how could we forget? The colossal 100kg One Million Pound Coin!

To explore these auctions, check out our guide: Iconic Auctions Which Made History.

Number 5 tells the story of the time a disgruntled Icelandic citizen put their country up for auction. However, there was an important omission from the auction. Can you guess from the heading?

Iceland Auctioned Off on eBay

During the height of the financial crisis, Iceland was experiencing a stricken economy and increasing debts which required the assistance of international allies to help them to stabilise their economy.

This dramatic change was too overwhelming for one concerned citizen, who decided to take matters into their own hands.

They decided to consign Iceland to auction in search of a winning bidder who could transform their plight. However, there was an exclusion from the auction.

Björk, the globally renowned singer, was omitted from the auction. Was that a Triumph of a Heart?

The auction attracted 26 bidders with an opening price of 99p. Before it was pulled by eBay, bidding reached a staggering £10m from the 84 bids placed.

We’re not sure if the President of Iceland at the time, Ólafur Ragnar Grímsson, had organised the auction. Fortunately, we can confirm the auction did not result in any transfer of power. However, the auction did earn the top spot in our countdown.

Before we conclude our series, we would like to add a few honourable mentions because, in today’s auction world, the weird and the wonderful will never cease to amaze the curious mind.

From Warren Buffet to Ian Usher, who made our honourable mention list?

The most expensive lunch in the World?

You’re probably right at $2.3m. This was the price paid by a Chinese business owner to have lunch with business magnate Warren Buffet.

Was it worth every penny? Well, known as one of the smartest investors to have ever lived, the winning bidder may have learnt tips or tricks worth their weight in gold.

William Shatner is known for his time on Star Trek but in the auction world, he is known for having his kidney stones put up for auction.

What's incredible is that they actually sold!

Selling for £25,000, they set a new precedent for kidney stones belonging to acting icons of the Sci-Fi world. Pushing auction boundaries, the winning bidder was able "To Boldly Go Where No Man Has Gone Before...".

Left behind, after an interview with a radio station, was some half-eaten French toast from pop star Justin Timberlake.

Unbeknown to the DJ that picked it up was the price it was going to reach!

After consigning it to auction, a 'super fan' of Timberlake forked out $1,025 to get their hands on his leftovers. Yummy.

The life of Ian Usher

This story borders on the incredible. So, Ian Usher became famous for a feat which people can only dream of.

Completely fed up with his job and his life, he put everything he owned up for auction. Literally, everything.

The winning bid came with his home, introduction to friends, training for his current job before being put on trial and all his possessions.

The winning bidder had paid $339,300 to be Ian Usher. Ian has since travelled the world to complete his bucket list which consisted of 100 things in 100 weeks.

William George hope you enjoyed our series and we look forward to the next one!