What treasures are you yet to find? 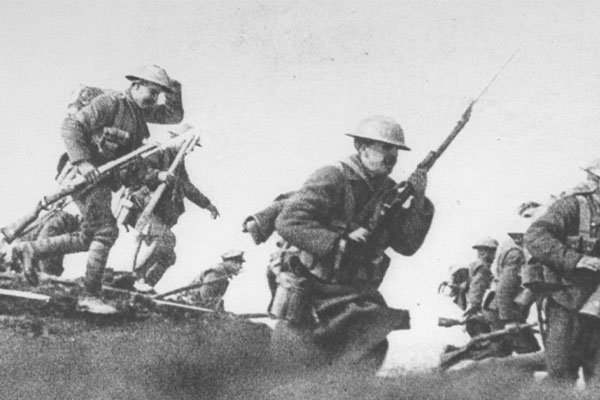 What treasures are you yet to find?

Are you spending a bit of time inside? I bet that attic needs seeing to! Who knows what you might dig up that is worth something.

A clear-out benefited someone from Leicestershire after they uncovered an incredible diary from the battle of Somme in their barn!

Whether it was a direct search or an incredibly lucky find, I don't know. Still, they discovered a journal, written in pencil by Pte Arthur Edward Diggins, containing entries from February to October 1916.

Written on a page was the harrowing phrase, "Something awful. Never witnessed anything like it before."

Adrian Stevenson, of a Derbyshire auctioneer, said the diary was "particularly rare", adding: "I have never had a diary that covers the first day of the Battle of the Somme in my 45 years collecting."

Now that is a particularly stunning find but who knows what you might uncover!

In the meantime, discover our militaria, antiques and collectables catalogues full of other peoples amazing discoveries!