The off-the-shoulder dress that Tracy Brabin wore in the House of Commons has raised £20,000 for Girlguiding UK. After an auction on eBay that finished yesterday.

The dress worn by the Labour frontbencher caused quite a stir online, and #shouldergate was born. Countless online trolls took to Twitter to criticise the shadow culture secretary about her attire.

At the time of the criticism, Brabin tweeted that she was not a “slag, hungover, a tart, about to breastfeed, a slapper, drunk, just been banged over a wheelie bin”.

“Who knew people could get so emotional over a shoulder…” 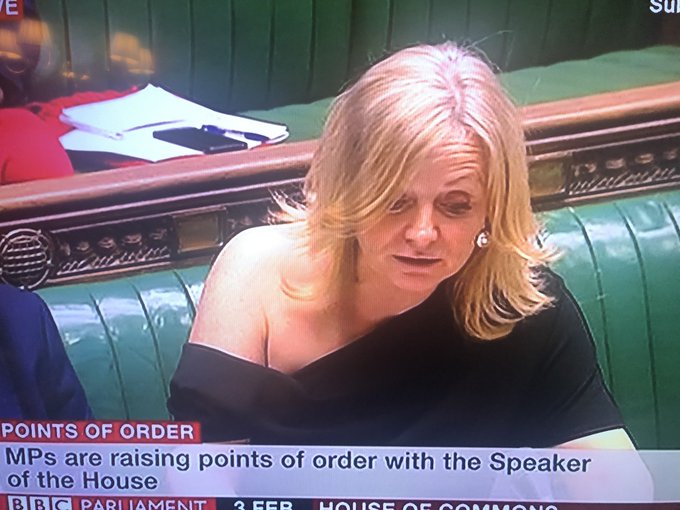 Bought initially from Asos for £35, the dress eventually sold at auction for £20,200 after more than 180 bids.

Proceeds from the sale will be donated to Girlguiding UK, a charity making the future brighter for girls and young women.

Ms Brabin told the PA news agency: “It’s extremely humbling to be able to do this for Girlguiding and I am looking forward to attending a meeting tonight and celebrating with the girls.

“I want to encourage them to really be proud of who they are, to support each other as girls and to not take any criticism from anyone — particularly boys – as I have found in my experiences with Twitter.”