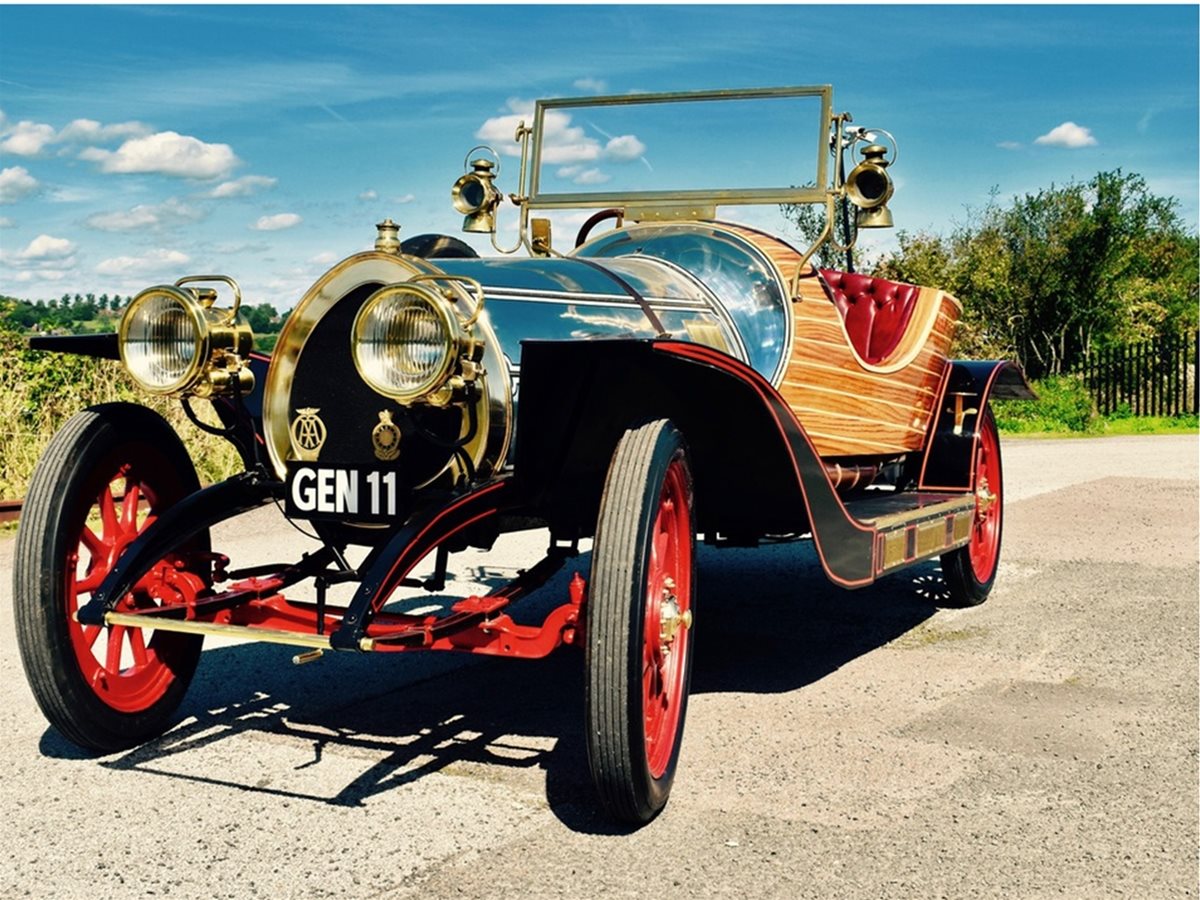 The only fully-working Chitty Chitty Bang Bang Car was sold at auction for below its asking price.

Despite the fanfare and media publicity, the featured-lot was unable to meet its expected hammer of $1m-$2m.

Designed by Ken Adam, and built by the Ford Racing Team, the Chitty Chitty Bang Bang car quickly became one of the most famous cars in the world.

Trivia - The film was loosely based on the novel by Ian Fleming and had a budget of $10m.

What made the car so famous?

In total there were 6 cars made but only one of them was drivable. The majority of the other cars were incomplete and used mainly for stunts.

The only operational car is sporting a surprising 3L V6 engine and also the famous number plate of "GEN 11".

The visual appearance of the car is quite striking and is made up of some unusual materials.

Firstly, the bonnet is made from polished aluminium. Secondly, the rear, which strongly resembles a boat, was made from cedar that was polished by hand.

Finally, the dashboard was from a WW1 fighter plane.

The iconic film which tells the story of Caractacus Potts, an inventor played by Dick Van Dyke, and the encounter he and his family have with The Evil Baron Bomburst of Vulgaria.

The Evil Baron is determined to get his hands on the car for the glory of Vulgaria.

Almost no stone is left unturned in his pursuit of the revolutionary car. He sends two spies to retrieve the car and they mistakenly abduct the grandfather of Potts.

Relive the classic car chase scene as they desperately chase after Grandpa!

Chased by Caractacus, Truly and his children aboard the Chitty Chitty Bang Bang car, they fly all the way to Vulgaria and learn of the tyranny which is plaguing the kingdom.

After receiving aid from the toymaker and the imprisoned children, they free the grandfather and restore freedom to the kingdom before flying home in the iconic car.

As more iconic cars become available for auction, we are reminded of their nostalgic value and also the special place they hold within us. This belief is illustrated further in our article: Batmobile sells for record price.

I mean, If I had the option of buying a Ferrari Enzo or a Batmobile then I would probably buy a cape and start speaking in a deeper voice. Imagine owning the Batmobile which you saw on TV growing up?

The Batmobile, similar to the car from Chitty Chitty Bang Bang possess an emotional appeal which goes beyond.

You could say they are the stuff of dreams but sometimes they appear in auction!

What's your dream car from the movie screen or TV? Hit the comments and let us know!

Check out more stories in the journal!