The History of McLaren

The History of McLaren

When Bruce McLaren started McLaren Racing in 1963, little did he know that his team would conquer the motorsport world.

Their success in motorsport was brought to the road with the iconic McLaren F1 which debuted and won Le Mans is style.

They didn't stop here with the F1 though.Their upcoming Speedtail will become the world's first Hyper-GT.

With speeds of 250mph, this grand tourer will combine speed and comfort to create a new benchmark in the automotive world.

In this spotlight, you'll unravel one of the greatest stories in the world motorsport and how they transferred it to the road.

Their appetite for racing covered various disciplines such as F1, Can-Am and the Indianapolis 500.

They contested the Can-Am Series and performed remarkably well by winning 5 consecutive championships from 1967-71.

Their exploits in the Can-Am series helped to fund their ambitions in Formula 1. They debuted in 1966 and became one of the most famous teams in the sport. 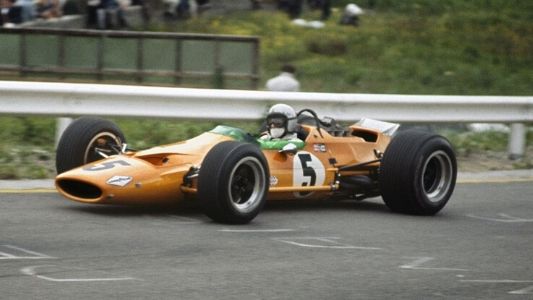 It took McLaren 2 years to get their maiden F1 victory. Taking place at the 1968 Belgium GP, they couldn't of chose a better place.

Their success in Formula 1 was brought to the road in the form of the McLaren F1. Generating critical acclaim, it's one of several cars that got people talking about McLaren.

Before their quintuple win in the Can-Am series, their founder tragically lost his life whilst testing for the upcoming 1971 Can-Am season at Goodwood in 1970.

Since his passing, McLaren continues to honour his legacy. They race across motorsport in series such as F1 and the Indianapolis 500.

They also launched McLaren Automotive who design an array of cars that illustrate McLaren's engineering ability. 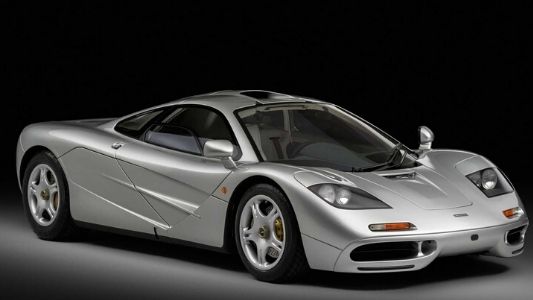 The McLaren F1 was so far ahead of its time that parts from that car are still used in present-day engineering!

To put the car into words, here's what Peter Robinson said. "I believe anything is possible. Forget the moon - with an engine this potent, let's aim for Mars." - Peter Robinson.

The McLaren F1 GTR was a racing variant of the McLaren F1. It won its class at Le Mans in 1995 and raced internationally until 2005! 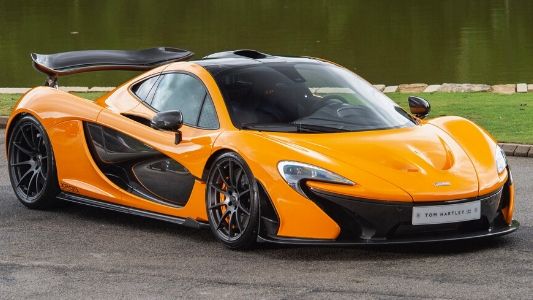 Known as the successor to the McLaren F1, this hybrid-powered hypercar forms part of the Holy Trinity of Hypercars.

With stats that should be illegal such as the 3.8L twin-turbo V8 engine churning out 903BHP, McLaren put their heart and soul into this car and created a monster. 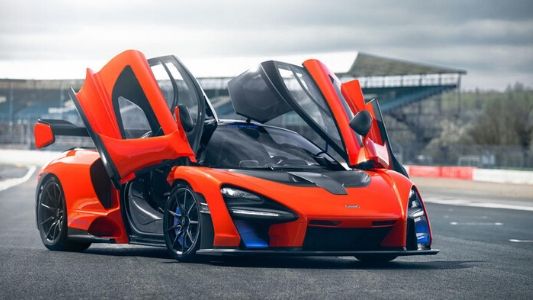 Named after one of the most iconic racing drivers of all time, Ayrton Senna, this track-focused hypercar is part of the ultimate series.

With stats that will blow your mind, they created a delicate blend of McLaren’s values and Senna’s racing philosophy to create a car in a league of its own. 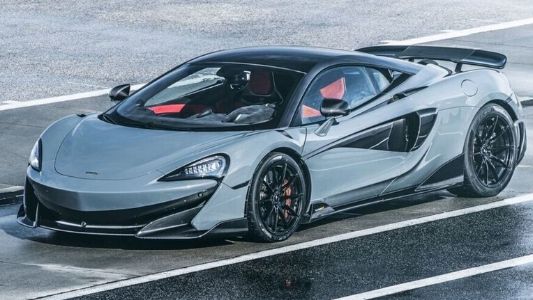 How would you describe this car? The pretty assassin? Well, you're close.

This philosophy aims to optimise the aero, downforce and weight of a car.

In short, this car is punching above its weight for a sports car and packs some serious performance. 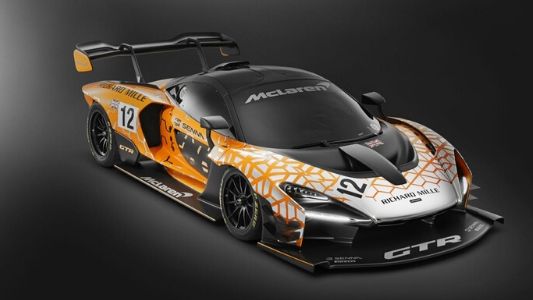 Image Via - The Drive

This car may only be limited to the track, but it's an almighty car with some of the most aggressive designs you'll see.

When McLaren unveiled the Senna, we were able to witness one of their most aggressive designs to date.

They went one-step further with the Senna GTR and managed to eke out an extra 25% extra downforce (1,000kg) – yes, 1 tonne of pressure pushing down on the car to make it stick to the surface like glue.

Sporting the GTR moniker, McLaren optimised the Senna GTR's handling and performance to ‘deliver the fastest McLaren lap time outside Formula 1™.’ These are McLaren’s words.

One of the biggest differences is the front splitter and this helps to redirect airflow to create performance and balance the car while it’s moving.

As McLaren continue to move forward, the cars they are producing each carry the spirit of their founder.

With news of a successor to the P1 in development, we can only imagine how McLaren will attempt to set a new benchmark for their former flagship car.

What McLaren would you like to see? An SUV? A new 720S? Or perhaps something else? Hit the comments and let us know!

Head back to The Journal for more stories.