The History of Bentley Motors

The History of Bentley Motors

Founded by Walter Owen Bentley in 1919, the ideals that laid Bentley's foundation was an endeavour "To build a fast car, a good car, the best in its class."

Considered a contradiction at the time, Bentley was quick to silence the critics when they won Le Mans 5 times with 4 consecutive victories from 1927-1930.

Over time, the history of Bentley endured every emotion and culminated in a controversial sale that was rumoured to have taken place on a golf course.

With the future of the brand secured, they turned 100 in 2019. In that time, they have released an array of cars that stay true to their founder.

Kicking off this spotlight is the Bentley Mulsanne! 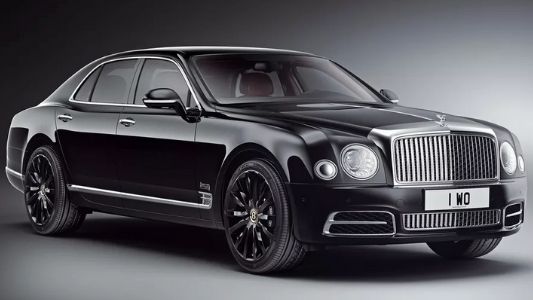 As the flagship model for Bentley, they consider it to be the ultimate combination of performance and luxury making it the finest handmade car in the world. Is it?

Consisting of three models, they consist of the Mulsanne, Mulsanne Speed and Extended Wheelbase for extra legroom and comfort.

Boasting Bentley's finest craftsmanship, you'll be assured of artistry and innovation across every inch of this car.

For example, the leather interior take 150 hours for Bentley to create and the front seats have a 14-way electrical adjustment system.

Sharp lines and curves make any Mulsanne distinctive out on the road and this is confirmed with Bentley's trademark grill.

You'll probably hear the car anyway as it contains a monstrous 6¾ litre twin-turbocharged V8 engine that was hand-built with an 8-speed automatic transmission! 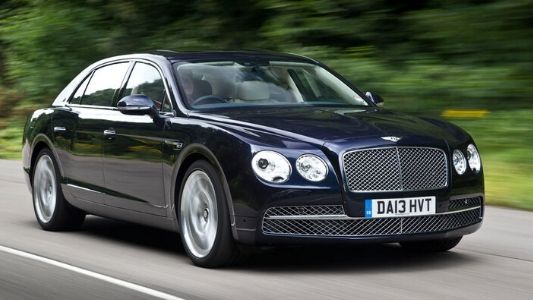 The Flying Spur is a combination of performance, contemporary design and technology. Using these areas to focus on the driving experience, it can be considered second to none.

The design of the Flying Spur can be thought of as extremely intricate. Going as far as the wheels, the electric all wheel steering helps the car to turn at low speed to aid in manoeuvring such as overtaking, lane changing and parking.

Finally, the car harnesses technology such as active All-Wheel Drive. This technology monitors the level of grip and adapts the car to driving conditions and driving environments.

A formidable car yet unmistakably Bentley. 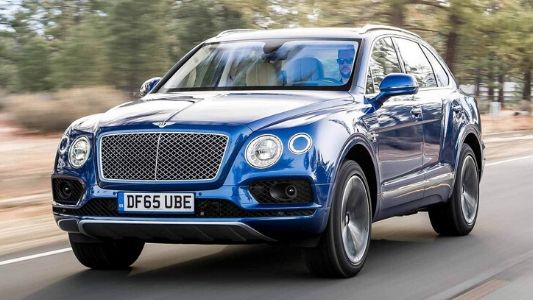 How do you put the 'sport' in SUV? Many have tried.

Bentley has attempted to find a solution to the problem with the Bentayga.

Currently on their third iteration (as of November 2019), it's gone through various redesigns.

When you put the full force of your desire into the pedal, you'll find 542 BHP and a 180 mph top speed.

Although the speed is slower, the overall drive has become the main principle. For example, the ZF 8-speed automatic gearbox sends the power exerted by the engine to all four wheels!

Bentley has thrown everything at the Bentayga and they have refused to give up putting the sport back into SUV. 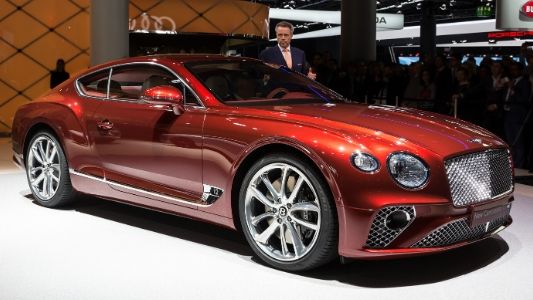 The Bentley Continental was heralded as Bentley's return to the fore.

Launched in 2003, it became a symbol of the brand.

Attracting wide praise by critics, auto express placed it 37th in their list of the top 50 British-built cars of all-time.

The Continental can be considered a reference point for a GT. Why? It combines speed, comfort and design beautifully to make a fast car, the best in its class for a GT.

Combining luxury and performance is a contradiction no more.

Bentley has illustrated this time and time again with an array of models that continue to redefine these aspects in their respective classes.

By venturing into new areas, with models like the Bentayga, it shows that Bentley has an eye for the future and new markets.

This move by Bentley confirms their endeavour to continue making fast cars, good cars, the best in their class and we look forward to writing more about it!

Head over to the journal for more stories.