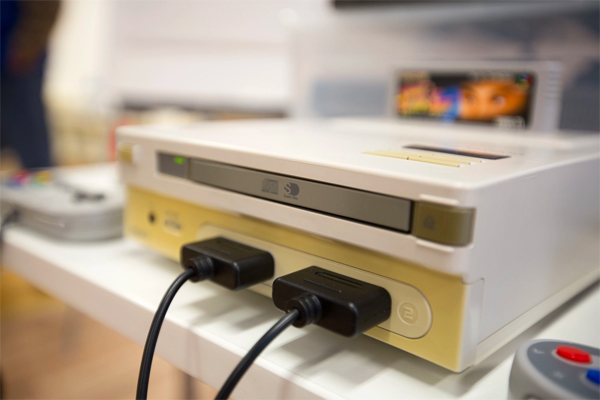 What... is the air-speed velocity of an unladen swallow? Don't worry, you don't need to know the answer to this or even be able to remember your favourite colour to learn about this holy grail. The holy grail of gaming consoles to be precise.

We wrote recently about the "Nintendo PlayStation", which was long thought to be a myth. Well, it turned out to be accurate, and this is the very first time that one of the prototypes has been offered at a public auction. So please sit down, blow the dust out the cartridge and plug-in because It turns out that gamers have a bit of dosh knocking around.

Now before you raid your attics, I must tell you there were only 200 prototypes in existence. You would have to be pretty lucky to uncover one! If you did, however, pass the Knights of Ni and locate the gamers holy grail you could be in line for a big payday. This sought after system sold for the sizeable sum of $360,000! Now games consoles are often pricey machines, but this takes the digital biscuit.

What else makes this console so exciting apart from its rarity? It is a Super Nintendo with a CD drive. So it is capable of playing a host of games from two of the best console creators of all time. Delving further into the legend reveals that the other 199 prototypes were allegedly destroyed. So the winner of this auction potentially has something 1 of a kind!

Hopefully, the controllers are supplied, and the power adapter still exists; otherwise, someone has ended up with a very pricey yet obscure ornament. If all is in order, they have one of the best gaming experiences the digital world has to offer.

To think mum said we were wasting our time on those games...