The 1968 Ford Mustang GT driven by Steve McQueen and the star of one of the greatest car chases in cinema history has sold at auction for £2.6m.

It is the highest price ever achieved for a Mustang at an auction, but it isn't the first time the car has sold. The iconic vehicle has been sold twice in its life, $3,500 each. How's that for a solid investment?

Playing a no-nonsense police lieutenant, McQueen drove the Ford Mustang throughout the Oscar-winning Bullitt. The car and the film were made famous by an epic 10-minute car chase through the steep winding streets of San Francisco.

American film critic Emanuel Levy wrote in 2003 that, "Bullitt contains one of the most exciting car chases in film history, a sequence that revolutionized Hollywood's standards."

If you haven't seen it, check out the video below. If you have seen it, it's definitely worth another watch.

The many failed attempts to buy it

A Warner Brothers employee initially bought the Mustang, and then a New Jersey police detective before Robert Kiernan of New Jersey bought it in 1974.

Several attempts were made to buy the historic car from Kiernan including a letter from Steve McQueen himself.

In 1977, McQueen reportedly wrote "I would like to appeal to you to get back my '68 Mustang. I would like very much to keep it in the family, in its original condition as it was used in the film, rather than have it restored; which is simply personal with me."

Mr Kiernan never responded to the letter and rejected several offers to buy the Mustang. His son, Sean Kiernan, offered the car for sale at Mecum Auctions in Kissimmee, Florida.

Sean would drive the car across the auction block and address the crowd of 25,000. The sale took place at the packed Osceola Heritage Park arena, as crowds gathered in to catch a glimpse of what was about to become the most expensive Mustang of all time. 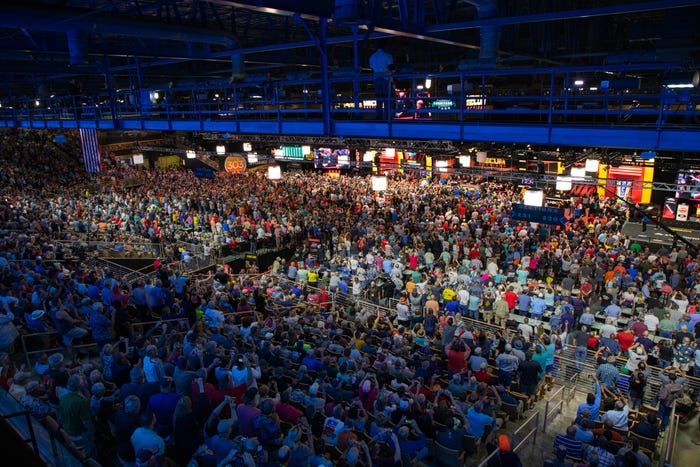 For all you petrolheads out there, the car has a 6.4L V8 engine with a four-speed gearbox, delivering a punchy 325 horsepower.

A 1968 Mustang with these same specs is worth about £50,000 - 60,000 in good condition. Starring in an Oscar-winning movie and being driven by "The King of Cool" obviously affected the final price somewhat... 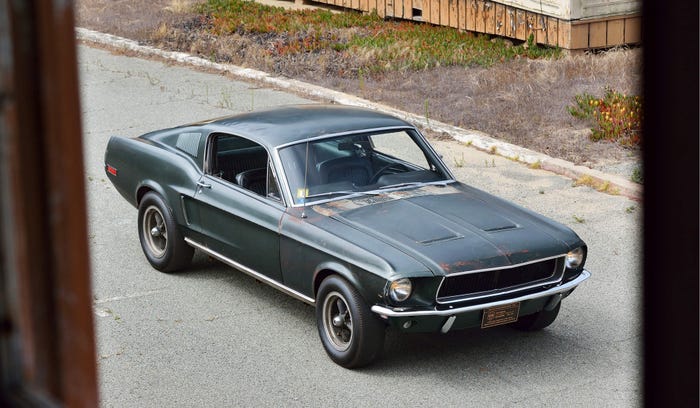 Here at William George, you can explore a classic car catalogue every month. The next sale is due to take place on the 12th of February.

We are still taking entries for the sale if you would like to consign a vehicle contact us today for more information.

There are no listing fees and 0% seller commission, meaning you keep 100% of the hammer price.