Leonardo Da Vinci is perhaps one of the most famous people in history. A polymath, renowned for drawing on complex bodies of knowledge to solve specific problems.

He is often described as the archetype of the Renaissance man, a man of "unquenchable curiosity" and "feverishly inventive imagination".

I wonder how he would fair taking on a Rubik's Cube? Would he be left pulling out his bushy beard in frustration?

What would he think of recreations of his art using the pop culture phenomenon?

In 2005, French street artist, Franck Slama recreated Da Vinci's most famous work, the Mona Lisa, from Rubik's Cubes. It has now sold at Artcurial auction house for a whopping £403,000. 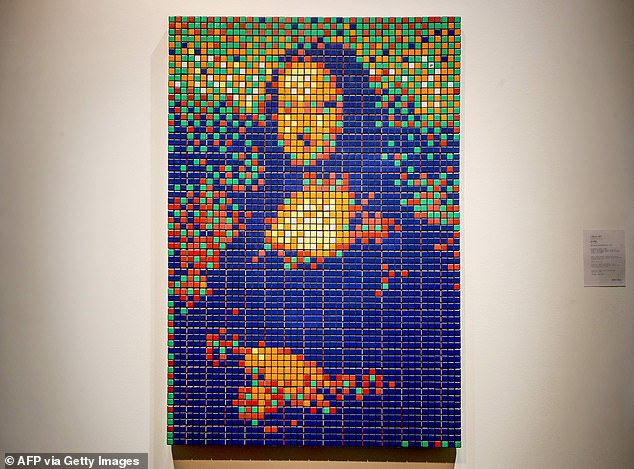 Known by his pseudonym 'Invader', Slama is recognised for his reproductions of some of the greatest paintings in history.

His pixelated Space Invader mosaics have appeared in city streets all over the world but the 'Rubik Mona Lisa' now holds the record for his art. 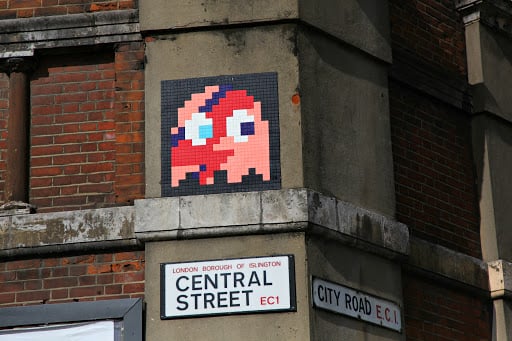 Slama playfully styled himself as the founder of a new school of art dubbed, 'Rubikcubism'. The medium? The iconic 1980's puzzle that has sold over 400 million units and frustrated millions worldwide.

Other reproductions created by 'Invader' include 'Le Dejeuner sur l'Herbe' (The Luncheon on the Grass) as well as Gustave Courbet's 'L'Origine du Monde' (The Origin of the World). 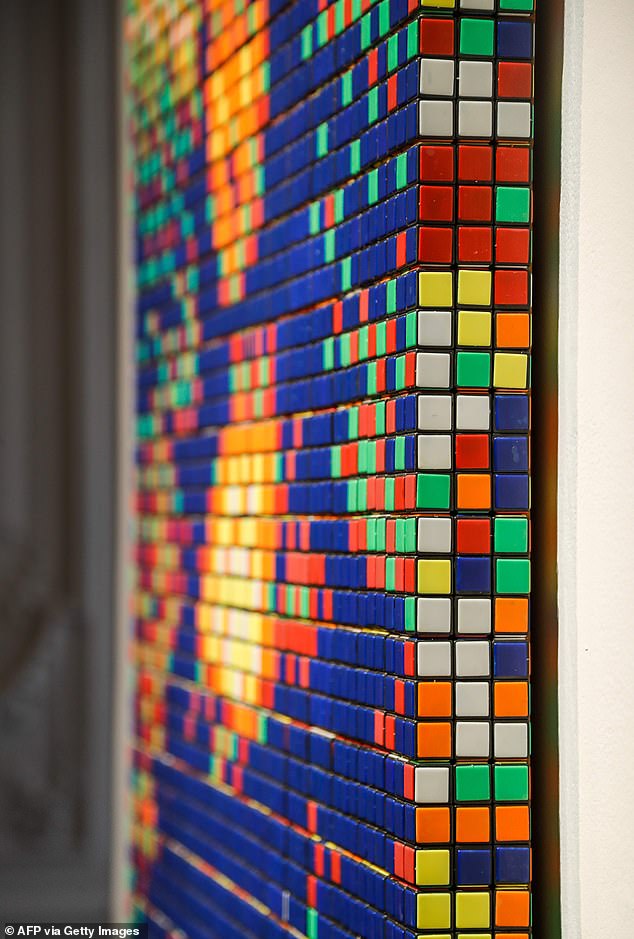 Explore a range of fine and contemporary art in auction at William George every month. What will you discover?