A painting by British artist LS Lowry, only discovered last year, has just sold for £2.6m.

The art world only became aware of the painting in August 2019 after the previous owner Dr Leonard D Hamilton, a DNA scientist from Manchester, passed away.

Dr Hamilton, the painting and the double helix

Lowry gave the painting to Dr Hamilton's parents over 70 years ago, and Hamilton hung the picture on his bedroom wall while studying medicine at Oxford. Little did he know the potential value of the piece.

Dr Hamilton took it with him when he moved to the US in 1949, where he went on to make a significant contribution to the discovery of the double helix shape of DNA. 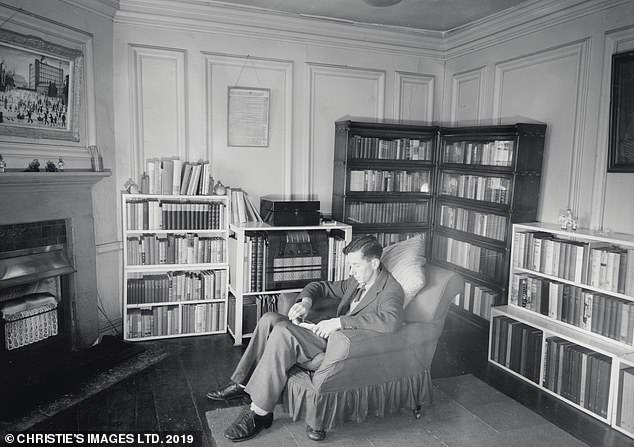 The painting entitled 'The Mill, Pendlebury' is typical of Lowry's style showing an industrial landscape and featuring his trademark matchstick men.

The subject of the painting is Acme Mill in Pendlebury, the country's first all-electric cotton spinning mill. Constructed in the early 20th century, it produced yarn up until 1959 before its demolition in 1984.

The sale at Christie's

The piece was sold to a private collector at Christie's in London for £2.6m, far exceeding pre-auction estimates of between £700,000 and £1m. 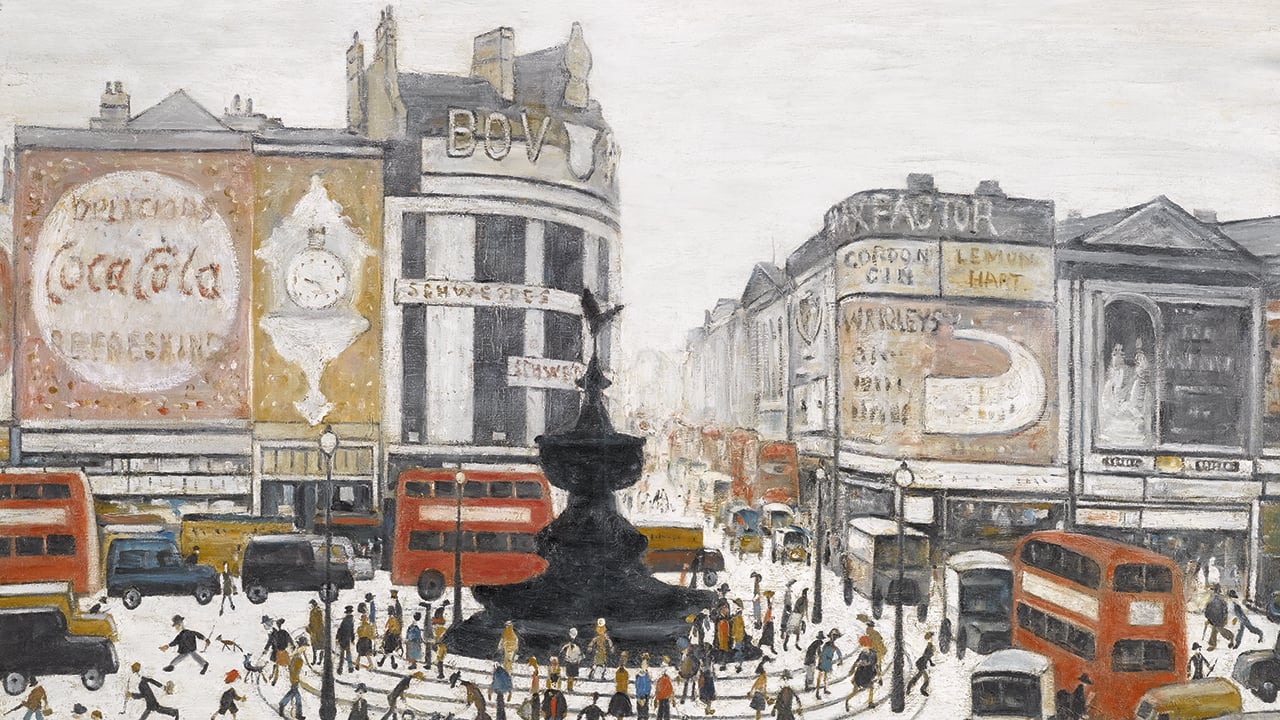 The head of modern British art at Christie's, Nick Orchard, said the artwork's composition "just ticks all the boxes" and that the history of the painting would have been a draw for collectors.

"It's about the people and their ease in an industrial setting. It's a happy painting - it has to be a Saturday or a Sunday because the men are not at work, they're pushing the prams."

A prolific artist, Lowry made about 1,000 paintings and over 8,000 drawings during his life. A large collection of which is at The Lowry, a complex in Salford Quays. Home to 22,000 sq ft gallery featuring around 400 of his oils, pastels and watercolours. 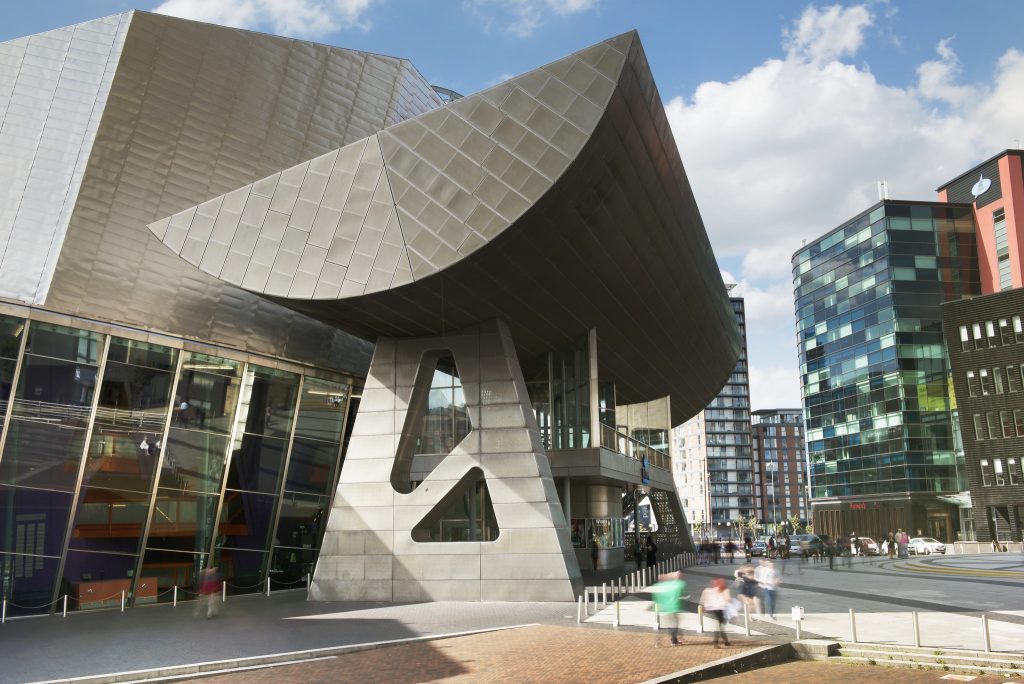 Lowry rejected five honours during his life, including a knighthood. He holds the record for the most rejected British honours.

He was offered a knighthood in the 1968 New Year's Honours List and is said to have turned it down as he did now want the honour to "change his situation".