The Royal Family have been in the limelight more this year than most and not always for the right reasons.

It’s been pretty hard to miss the controversy surrounding Prince Andrew and his associations with Jeffrey Epstein.

Following a pasting from Emily Maitlis in an interview with BBC Newsnight, Andrew stepped down from royal duties.

Showing no regret over his friendship with Epstein and spinning stories about a Pizza Express in Woking and, being unable to sweat. 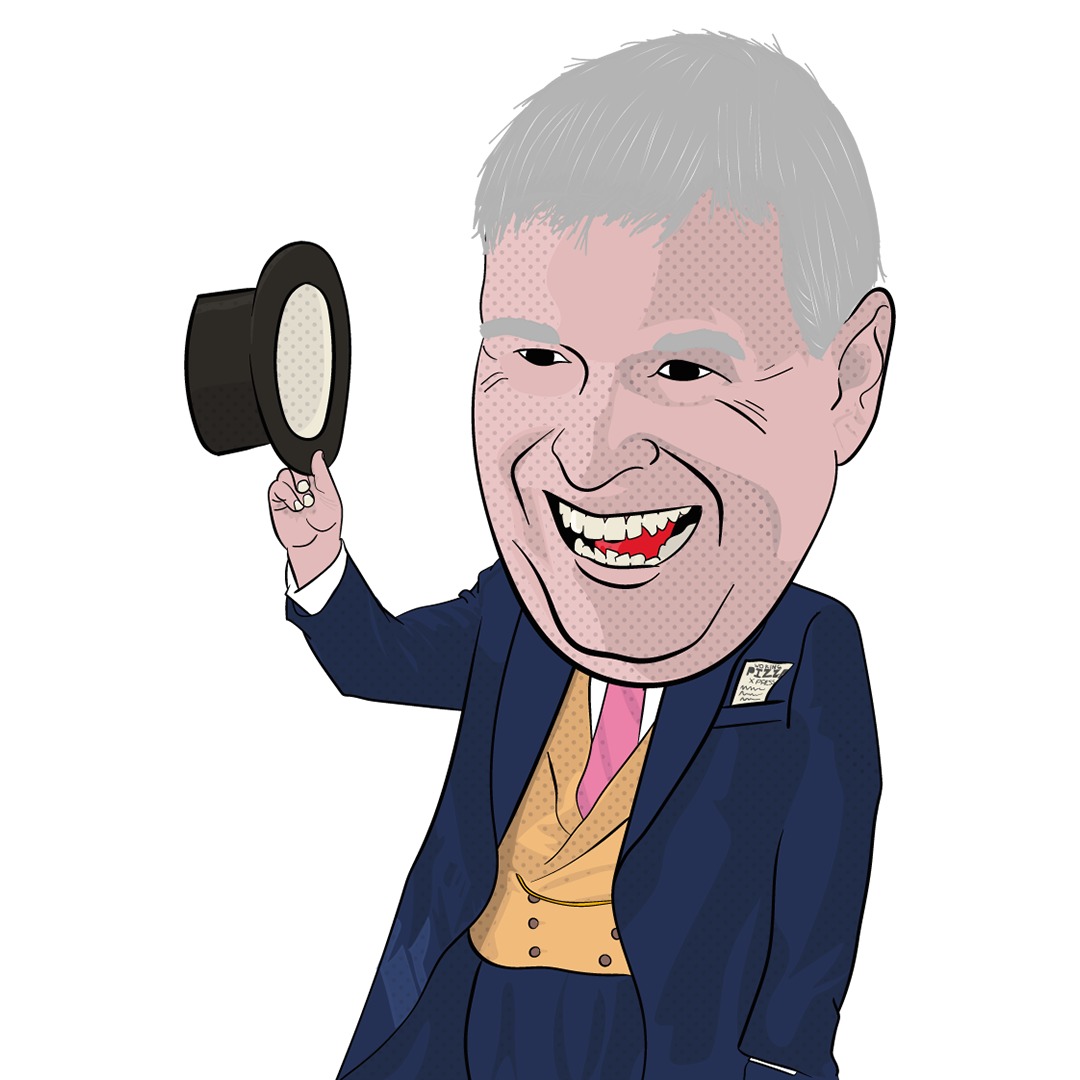 Luckily for Prince Andrew, his nephew Harry and wife Meghan Markle revealed that they would be stepping down from senior royal duties.

They will no longer be formally representing Her Majesty The Queen and aim to become financially independent after relocating to Canada.

It certainly took some of the pressure of Andrew and stole the spotlight for a few weeks at least.

Another member of the Royal Family who was never too far away from controversy and newspaper headlines was Harry’s mother, Princess Diana.

An Audi convertible owned by Diana, Princess of Wales, after her divorce from Prince Charles is heading to the auction block in March. 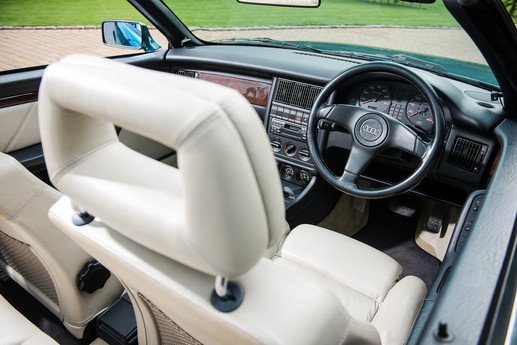 This model usually sells for around £2,000 in the secondhand market, but given the provenance of this car, estimates place the price tag closer to £40,000.

The car “was once the personal transport of Diana, Prince of Wales, a car she clearly enjoyed, regularly used and was photographed in,” Classic Car Auctions said in its announcement.

Simon Langsdale, a specialist at the auction house, said: ‘This is a stunning car, one that is remembered by many of us of a certain age at the height of the Princess’ popularity.’

Frequently pictured in the car following her split with Charles, it was considered unusual for a member of the Royal Family to drive a German car.

Audi would later reveal that sales of this model doubles after Princess Di was spotted driving it, often with William and Harry in the back.

Now 26 years old, the Audi has clocked 22,000 miles. The listing is complete with a solid history file, relevant manuals and handbooks, and photographs of Diana driving the car.

The car is no stranger to the auction block, although not always successfully. In 2017 the car failed to sell in an auction against estimates of between £60,000 & £80,000.