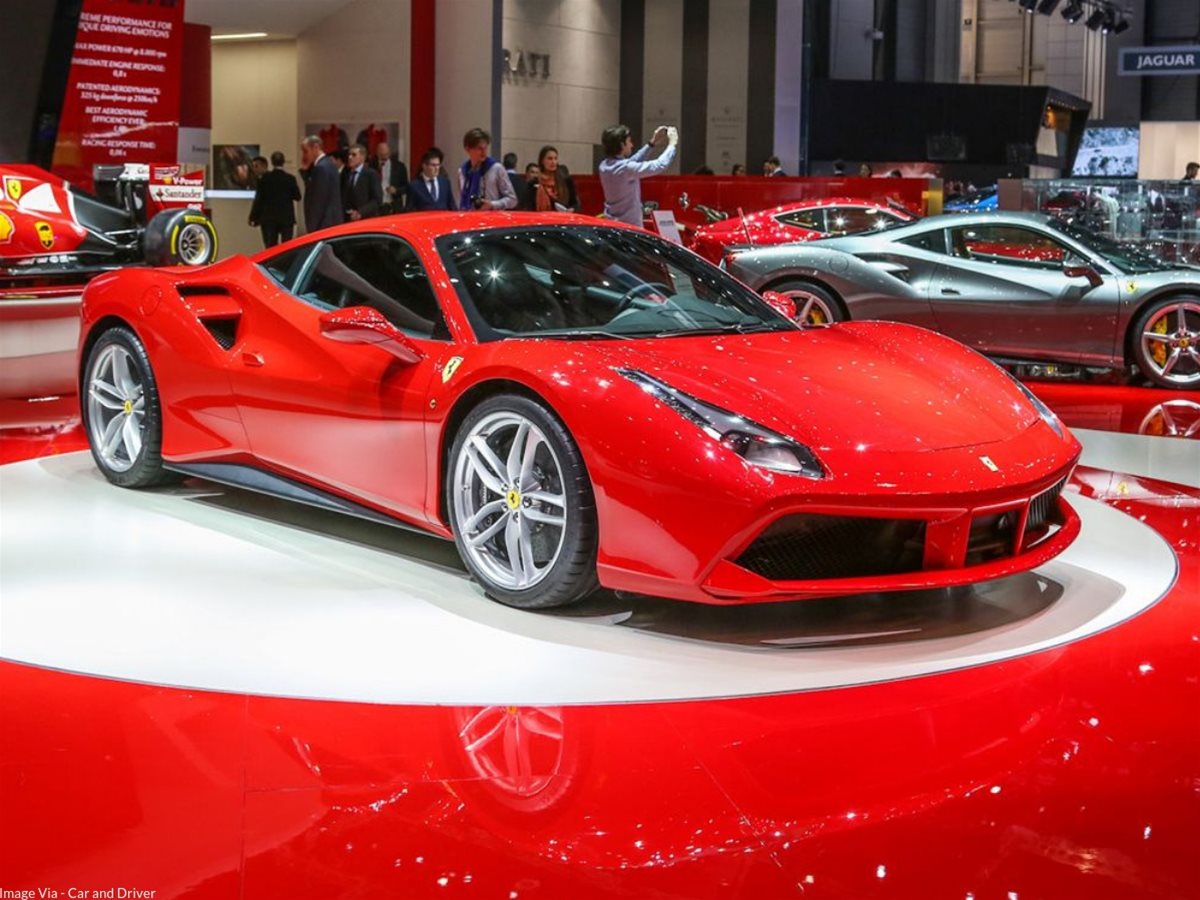 After spending generations on the walls of admirers and the culprits in debates which lasted probably just as long, the question remains – what is your favourite supercar?

These cars are legends in their own right. They contributed towards pushing the boundaries of car performance and their legacy will always be a benchmark for any future challenges of the term.

However, there has been a debate regarding what constitutes a supercar and if there is even such a thing as a Hypercar. In addition to this, Megacar has been making the rounds and it's just too many.

Let's start from where the confusion begins and that's defining what a supercar is!

What Makes a Car a Supercar?

What's the first thing that you think of when you hear the word supercar? Ferrari? Bugatti? Porsche? Pagani? But when you get into the nuts and bolts of it, what makes them super?

If you believe that any, if not all, of these attributes, are what a supercar should be then you’re not wrong but you’re not necessarily right either.

Could it be argued that sports cars are being misconstrued as supercars? Yes.

To put the argument to bed, we will use Ferrari as an example. They have been designing cars for over 70 years and produced icons such as the 250 GTO, 288 and more! Check out their story here - Ferrari - A Love Affair.

With the help of Ferrari, we have selected the Ferrari 488 GTB, Ferrari Enzo and the LaFerrari.

A sports car is a vehicle that blends performance, design and technology. They are not as fast as supercars but they can still lap a circuit with an impressive time. Let's look at the Ferrari 488 GTB.

With a top speed between 201 and 205mph, it can certainly get around but something is missing. The car is fast it can't be denied but it's too comfortable with all the gadgets and sensors etc.

What happened to the hair-raising engines that deafened the driver and anyone in the vicinity? Perhaps the Ferrari Enzo can help us?

A supercar is a vehicle whose sole purpose is to push the boundaries of performance.

These cars harness technology which goes beyond that of a road car and a sports car. Although they are not always aesthetically pleasing, what they lack in looks they make up for in sheer power and performance. An example is the Ferrari Enzo.

The Ferrari Enzo was so good, they named it after their founder, Enzo Ferrari. Unlike the 488 GTB, this car was the successor to the F40 and F50. In addition to this, it was built using F1 technology and became the pinnacle of their powers.

We mentioned earlier about the successors. The F40 was the first car to hit 200 mph and the F50 had an F1 car engine in it! So yeah, speed was the name of the game.

Are you starting to see the difference now?

What is a Hypercar?

These cars are speed demons. Think of the fastest cars in the world like the Veyron, Porsche 918 and the McLaren P1. These cars utilise the latest technology to push performance to unspeakable levels. Here's the LaFerrari. 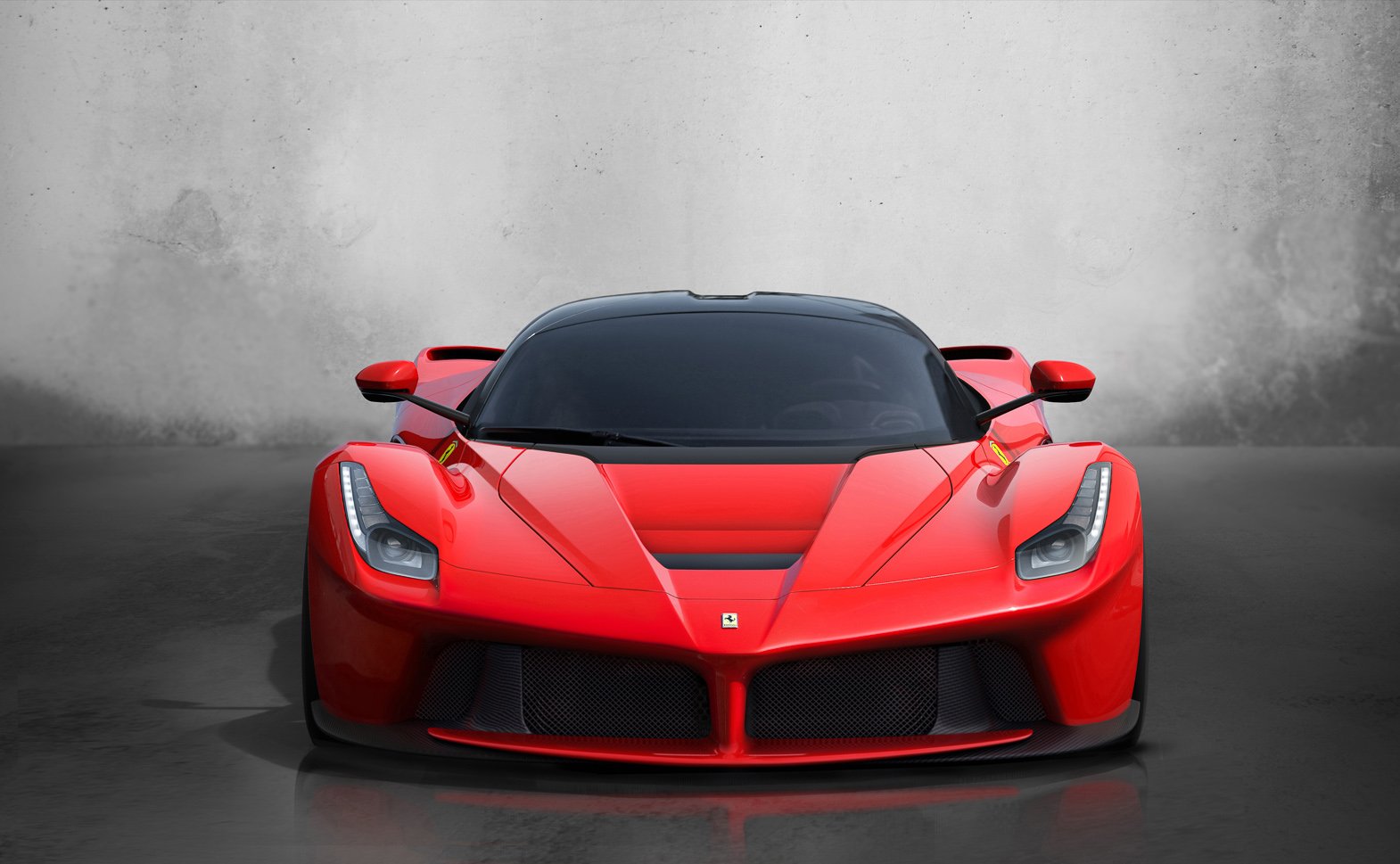 This car is a hybrid-powered hypercar. The reason why I used the word hypercar is the fact it has 950bhp. This is 50% more than the Ferrari Enzo!

When you enter those realms, it's easy to see that an iconic supercar like the Enzo was easily eclipsed by this new challenger in nearly every department.

If you use this perspective, then you’ll see that the LaFerrari succeeded the Ferrari Enzo for the same reason.

The Koenigsegg 1 and Hennessy Venom are bidding to become the first car to reach 300 mph with challenges of tyres, air resistance to name a few acting as obstacles.

If they succeed in reaching 300 mph then it will be the world’s first but first what? Car to reach 300 mph? Yes. A new breed of a vehicle? Yes. A Megacar? Possibly.

What are your thoughts on The Great Debate?