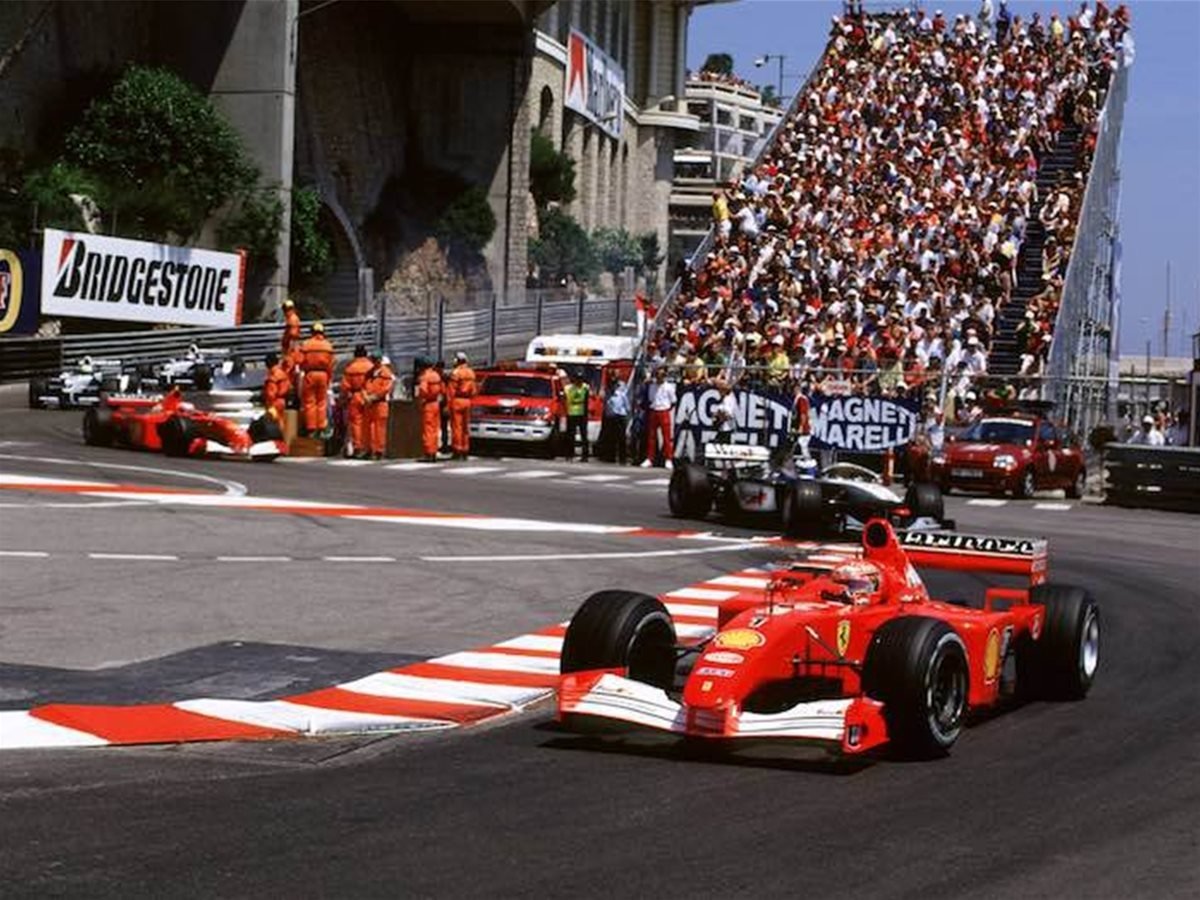 Formula 1. The racing series with cars powerful enough to drive upside down. What more can be said? They are phenomenal machines but only driven by a few.

These dreams turned into mass excitement when it was announced that Michael Schumacher's F2001 was consigned to auction. It was handed a $4m pre-sale estimate but this isn't your average F1 car, it won two championships!

Ferrari's journey in motorsport is remarkable, check it out here Ferrari - A Love Affair.

As you'd expect, the auction was an almighty battle! The scene was the Contemporary Art Evening held by Sotheby's. After a 6-minute bidding war fought between 8 people, the fighting stopped at $7.5m!

Known as the F2001, it has a ferocious 900hp and 3-litre V10 engine. This came together to power Schumi to his 4th World Championship crown and 9 wins in that 2001 season.

Schumi didn't stop there as he went onto to win seven driver crowns and amass 91 victories!

Did you know the F2002 was consigned to auction? Hit the link! Legendary F2002 F1 Car Consigned to Auction.

Michael Schumacher - The Man, the legend

Michael Schumacher's motorsport journey started when his father fitted a motor to his pedal kart. Instead of cruising around in a delicate grace, he crashed into a lamppost!

His big break came in 1991 when he started the Belgian GP with Jordan. What's remarkable is that he won that same race a year later with Benetton! Imagine that?

Image Via - The Independent

Possessing a natural talent for racing only surpassed by his determination to improve, he was able to set himself apart from the other drivers and stay at the top for most of his career.

Schumacher's dominance of the sport came to a halt in 2005 when the emerging Fernando Alonso won the championship with Renault.

The winning bidder will be buying a piece of F1 history and it still works! However, only at Ferrari-approved circuits. They can transport it to their track events where customers race their track-only cars.

What's more is that you'll even be supported by a team of engineers!

The best part of the auction is the fact that a portion of proceeds will be donated to the Michael Schumacher's Keep Fighting Foundation.

Head to the journal for more stories.