The Legacy of the McLaren P1

The McLaren P1 is a fun car.

There's a reason why McLaren placed it in their ultimate series as it was the peak of their superpowers. Every inch of the car was designed for aerodynamic gains.

When it was released way back in 2013, it sent shivers down the car industry. I mean 903BHP? What did that even mean at the time? Well, a lot!

Not even that, it had all these cool gadgets and systems such as chassis control, active aerodynamics and more to offer a drive you felt unworthy of.

With a limited production run of 375, it made them exclusive. The price tag started at £865k but it wasn't uncommon for customers to add so many extras that it broke the million-pound barrier.

The McLaren P1 was the spiritual successor of the McLaren F1 and what a car that was! 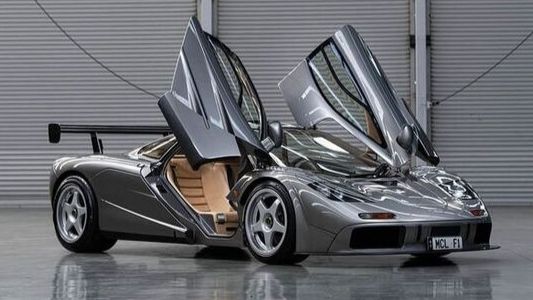 The McLaren F1 is one of the most famous cars ever made.

Back in 1993 when it was released, it changed everything - a complete revolution.

McLaren harnessed F1 technology in sculpting one of the most iconic cars of all time.

It was the fastest vehicle in the world with a top speed of 240mph but this is the thing, it was the technology that made it so remarkable.

On track the car was just as phenomenal by winning Le Mans.

In 2019, a McLaren F1 with a Le-Mans spec sold for a record at the Monterey Car Week. Check out the article here: Monterey Car Auction 2019 Sales.

McLaren didn't leave a stone unturned in designing the McLaren P1, they went to all the extremes, literally.

The Design of the McLaren P1 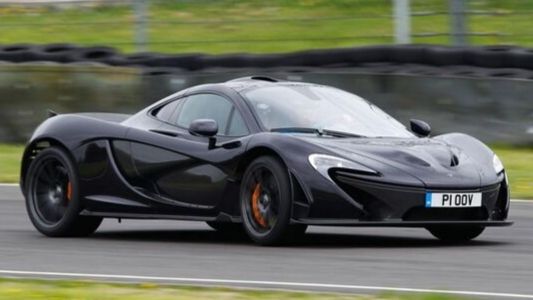 There's a certain allure a car gets when you hear the story behind its creation.

To ensure the McLaren P1 could handle all the extremes, it was extensively tested at the Arctic Circle, Nürburgring and Death Valley.

The aim was to ensure the car could offer performance across these different landscapes.

Trying to explain why they went to these extremes can be summarised by someone who did it often, Aryton Senna.

Let's get into these extremes.

The arctic circle is an unforgiving place. It can be as low as -40 here and these conditions can strain the car's battery.

In addition, the surface can prove to be a fantastic opportunity to test the stability systems of the car.

Check out this video which shows the P1 being put through its paces.

A place so hot that it can't support life!

It's the complete opposite to the Arctic Circle because temperatures can reach 50°C!

This causes heating problems for the car's management systems and the battery's ability to provide its boost.

The McLaren prevailed and then it was up to testing the car's chassis and rigidity around the Nürburgring.

The goal was a time less than 7 minutes.

McLaren confirmed the car reached its goal and that meant it maintained an average speed of 111mph over the course of the 12.9 miles, 150 corners and 300m of elevation.

A phenomenal effort from McLaren.

So, it can do the Nürburgring in less than 7 minutes. How fast is it?

For a hybrid car, the performance statistics of the McLaren P1 are quite remarkable. It must be noted that the top speed of the car is limited and the reason for this is to ensure the components can still work!

The scary thing is that McLaren has a track version of this called the GTR - so it's even better!

When McLaren released the P1, it coincided with a new hypercar era where cars were able to produce power beyond belief.

Ferrari entered the fray and introduced us to the LaFerrari and Porsche followed with the 918 Spider. These cars were proclaimed as the holy trinity of hypercars but since then, they have each been surpassed by newer and faster competitors.

McLaren have realised the mortality of their P1 and have promised a new one by 2025!

With no details yet, we revisited the P1 and how it changed the game for McLaren and how it took vehicle engineering to new heights.

Read more articles with The Journal.