The History of Hermès

The History of Hermès

Hermès - Is This Super Luxury?

As far as Hermès go, they reached the pinnacle of luxury.

With over 180 years of hand-crafting experience, they have set the bar for quality to the extent where super-luxury can be argued.

Today, around 75% of the products they sell are made by them and the rest is closely monitored. Another example of a fashion house that realised the importance of control is Chanel.

In this spotlight, we're going to unravel the story of Hermès, their chance encounter with Jane Birkin and the products that culminated in them reaching the pinnacle of design and fashion

Let's start from the beginning.

The Origins of Hermès

With 10 years of experience already under his belt, the quality of his products were exceptional.

The earliest products produced by Hermès were saddlery accessories such as harnesses, horse saddles and horse bridles which became popular with aristocrats. 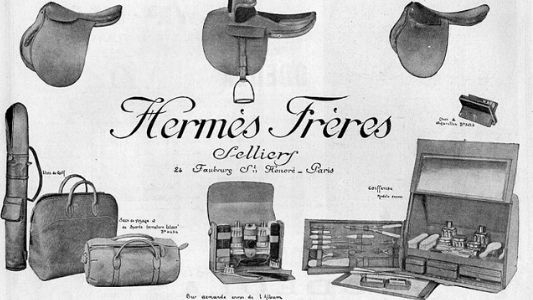 Over the following decades, Hermès continued to expand their product lines into watches, scarves, perfumes, jewellery and Ready-to-Wear.

Now that you know the products which form part of the history of Hermès, which products went down in history?

Celebrities and even royalty have immortalised products by Hermès and instilled a provenance which is second to none.

Even the Queen of England is a fan of Hermès - or perhaps a little too much!

Her appreciation of their floral scarf has caught the attention of cameras for years but that's not everything Hermès is about. 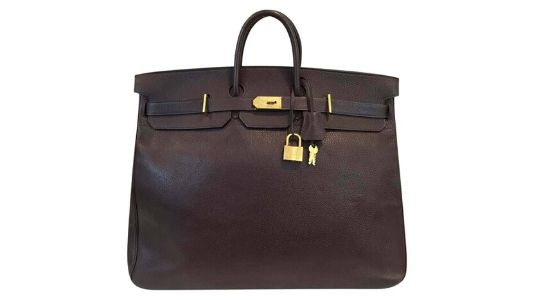 One of Hermès most popular bags, it's been with the company for over 100 years.

Originally, the Haut à Courroies (HAC for short) was designed for horse riders to carry their saddles in.

It's said the original designs had a width of 70cm!

Today, the bag has been modernised with a smaller width and became an unexpected it-bag.

Created in 1935, the original name for this bag was 'Sac à Dépêche'.

How it became the Kelly Bag is down to the American media and Grace Kelly.

The American actress used the bag as a shield and it was plastered across the biggest magazines in America.

Once fans saw the bag, they bombarded stores asking for the 'Kelly Bag'.

You can find this bag and others in our auctions along with other icons. Check out our spotlight here: Luxury Handbag Auctions. 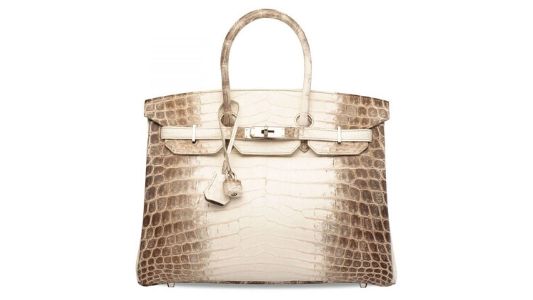 As one of the most famous bags in the world, the story behind the Birkin Bag can be called chance or even fate.

In 1983, Jane Birkin found herself sat next to Jean Louis Dumas, the director of Hermès, on a flight to Paris from London.

After complaining about bags not being suitable for her needs, she envisaged the perfect bag and Hermès created what would later become an iconic bag.

Famous owners include Madonna, Victoria Beckham - who apparently has 100, Lady Gaga, Nicole Kidman and anyone you can imagine.

Did you know one sold for over £160,000? Check out the auction summary here: Hermès Birkin Bag Shatters Estimate At Auction. 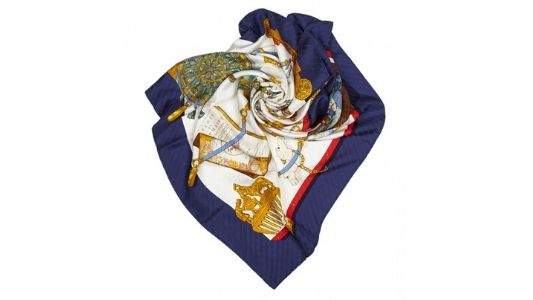 Launched in 1937, it's still one of their best sellers.

What helped it along the way were the likes of Audrey Hepburn, Grace Kelly - she used it as a sling, Jackie Kennedy, Queen Elizabeth and more!

It's said that one is sold every 25 seconds which is remarkable. To ensure their quality, they are hand-printed with silk screens. 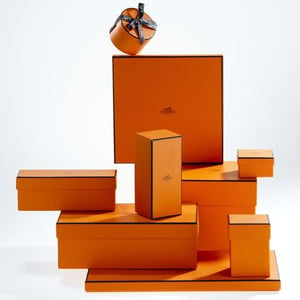 Image Via - Town and Country Magazine

Sometimes your greatest product can be something that you don't even sell!

The orange box which houses a Hermès gift is an experience in itself.

Can it be argued that it's similar to the experience of opening a Tiffany Blue Box? Sure.

Why? You know that when you open the box, a part of you will change - forever.

Check out the story about The Tiffany Blue Box here: The History of Tiffany & Co.

Is there such a thing as super luxury? Yes.

Well, determining their secret formula is difficult but a masterstroke was their avoidance of licensing.

What else do they do to ensure quality?

Hermès is still family owned and are into their sixth-generation. As Hermès continue to write their own history, their influence on fashion will ensure they are regarded as one of the greatest luxury fashion brands of all time.

Here at William George, you can find Hermès available in our auctions.

Head over their now!