Let's get ready to rumble

Let's get ready to rumble

The time has come for part two of one of the greatest heavyweight bouts in the history of boxing. The Gypsy King behemoth Tyson Fury goes toe to toe with the Bronze Bomber of Alabama, Deontay Wilder.

This fight is settling of unfinished business. After a bizarre palm-sweat inducing contest, the first fight that had it all. Whether you watched it or not, I am almost certain that the epic tale has been recounted to you 10 times over by some over-excited boxing buff.

Let us re-cap once more.

Fury was down and out, partaking in some unhealthy extracurricular activities and somewhat heavier set than your usual professional athlete. 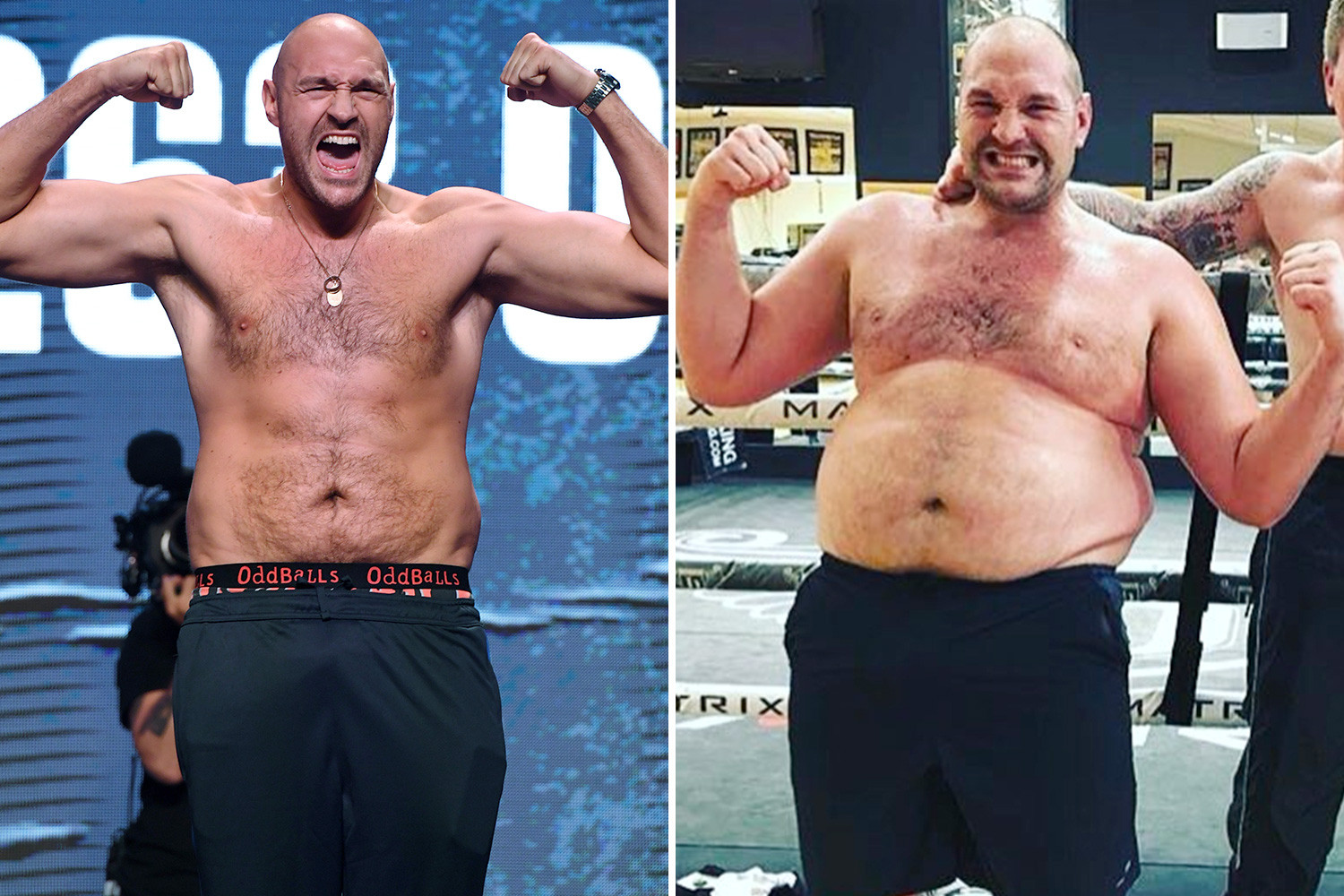 He was by all accounts, not a boxer anymore.

That was of course, only in the minds of the public. Tyson's mind was in no doubt he would make a comeback and not just any comeback. He wanted to challenge the hardest hitter in heavyweight boxing, Deontay Wilder.

Deontay, an undefeated knockout artist, was and is still a feared fighter that only needs one second to put you on the canvass. He is a terrifying prospect for any pugilistic pursuer. His record speaks volumes, 43 fights, 42 wins with 41 of those by a thunderous knockout. Probably not someone you would want to fight at the height of your physical potential.

Now we know Tyson was struggling with his mental health before he started his monumental comeback. Perhaps you would consider this to be a factor in his decision to take on one of the most feared men in the boxing world. More likely, this was the most strategically driven decision made in his boxing career.

There have been some exceptional returns to boxing in sports history, one of the more notable being George Foreman. I believe Tyson knew exactly what he needed to do to reclaim his place as the best technical boxer of the heavyweight division and how to do it in style. He wanted to make the history books.

Unlike some British boxers, he took the trip across the pond and challenged Deontay to a fight in his back yard. Tyson had some serious work to do mentally and physically, but something had switched. Perhaps he had reached the bottom, and the only way from there was either 6ft down or up. Whatever his reason, he found the drive he needed and performed a miraculous turnaround.

The 12 round epic that followed his intense transformation was a sight to behold. Moving like Nasim while towering at nearly 7ft tall, it was astounding. He never lost his boxing nouse—an exhilarating toe to toe event with neither fighter looking for an out. Tyson, however, was offered one in the closing stages of the 12th as a devastating right connected with his chin, followed swiftly by an equally thunderous left.

Tyson's head flat on the canvas, Wilder began to dance. Why wouldn't he? Tyson was out cold for 5 seconds, and no man had ever peeled himself off the canvas after one of his knockout punches. What happened next stunned boxing fans worldwide and nearly made me sick all over my front room floor with nerves. Tyson got back up.

Now, not only did Fury spring back to his feet but he went on to outbox the astounded Wilder. Inducing another near vomitous episode in myself as he tucked his arms behind his back and began to taunt Deontay. The round finished up and to me, looked as if Wilder had excepted that it was Tyson's destiny to be crowned the victor. You can sure see why he might have thought that. Tyson had gone against all the odds to turn his life around mentally and physically. He had challenged Deontay Wilder and become the first man the Bronze Bomber couldn't bomb. For Wilder, this was something new, something special.

This decision I think surprised all in the arena and around the world but both champions showed respect, and of course, this paved the way for number 2!

Not long to go till the bell is rung and they get ready to rumble.

I don't think I can take a third bout, but whatever happens, it can't be missed.

Looking for something to do while you wait for the big lights of Vegas? Check out some of our big-hitting catalogues with everything from Luxury to trade.