The Lamborghini SVJ is here and with a bang.

This is the car that took the record at the Nürburgring with a mighty 6:44.97s lap time which eclipsed the previous holder, a Porsche GT2 RS, by 2.27 seconds.

Harnessing the 'Jota' philosophy, it's considered to be the peak of Lamborghini's powers.

In this spotlight, we're going to explore the SVJ and what makes it one of their most dynamic supercars to date or perhaps the best ever?

The design of the SVJ is quite fascinating.

Stefano Domenicali, the Lamborghini CEO, revealed that engineers and designers were expected to seek inspiration from spaceships and fighter jets.

Why? They are benchmarks for efficiencies.

To achieve these efficiencies, they redesigned the front and rear diffusers improve the underbody airflow of the SVJ which is converted into performance gains. 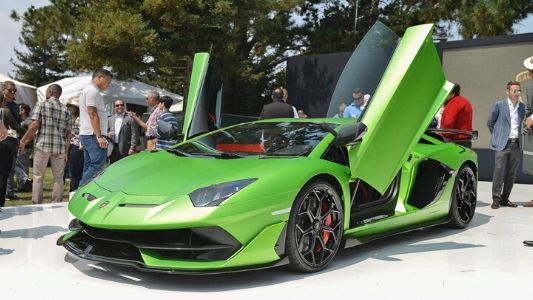 Secondly, you'll notice the exhaust is located in the centre of the rear. 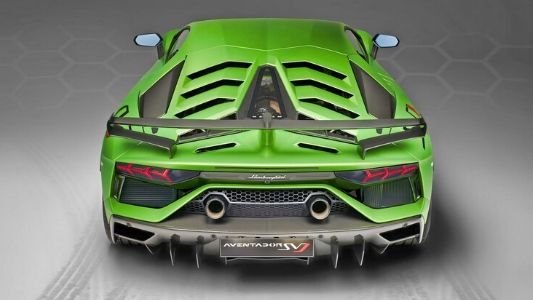 This does two things. It looks awesome and the shortened exhaust system saves weight and creates an opportunity for a full-length rear diffuser to increase downforce.

Finally, the whole shape of the car has an aerodynamic purpose with the aim of increasing downforce levels.

We know the science but what are the numbers?

The performance of the SVJ has created a consensus that it's the ultimate V12-powered Lamborghini. 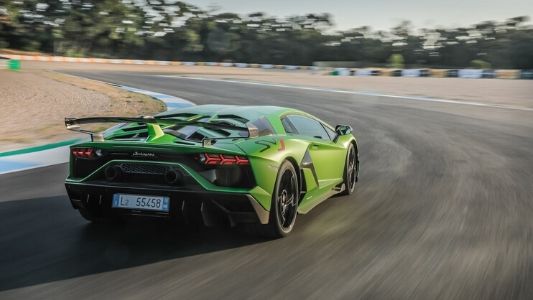 Is this the Jota effect? Take a look at these stats.

Need a visual aid? Here's the record lap at the Nürburgring which tests every aspect of the car. (Super Veloce Jota - Italian for superfast)

Video Via - Via:  Lamborghini

What you heard was the equivalent of a Beethoven symphony.

Speaking of symphonies, the Nürburgring tests every aspect of the car which places a huge emphasis on the handling of the car. However, Lamborghini had this covered.

Taking the lap record at the Nürburgring is not easy and especially from Porsche. So, how did Lamborghini do it?

Lamborghini took their ALA system (Aerodynamica Lamborghini Attiva) and calibrated it to turn this punchy supercar into a speed demon.

The ALA system helps the car to control its power and harness every aspect of its performance. An example of this is through active motors, which are placed around the car, that manipulates airflow to produce high downforce or low drag.

Lamborghini has really done a number on the supercar market with the SVJ.

The last time they used the Jota suffix was on the Diablo and we all know how that went.

The SVJ contains all the necessary tools to make it the greatest V12 Lamborghini ever and the ALS system has taken it to a new level.

Lamborghini has smashed the boundaries of their own performance with this car and it will act as a reference point for the future.

With talk of Lamborghini entering the hypercar market, we can only imagine what they will come up with.

What are your thoughts on the Aventador SVJ? Hit the comments and let us know!