Kurt Cobain wore the cardigan during Nirvana's famous MTV Unplugged performance just months before he tragically took his own life.

The iconic green cardigan has not been cleaned since Cobain last wore it and still bears the stains and cigarette burns from almost 3 decades ago.

His stratospheric rise to fame took its toll as he struggled to cope with celebrity life, depression and addiction. He died aged 27 in April 1994.

The MTV Unplugged performance is widely regarded as one of the best live albums of all time and went to number 1 in more than 10 countries. 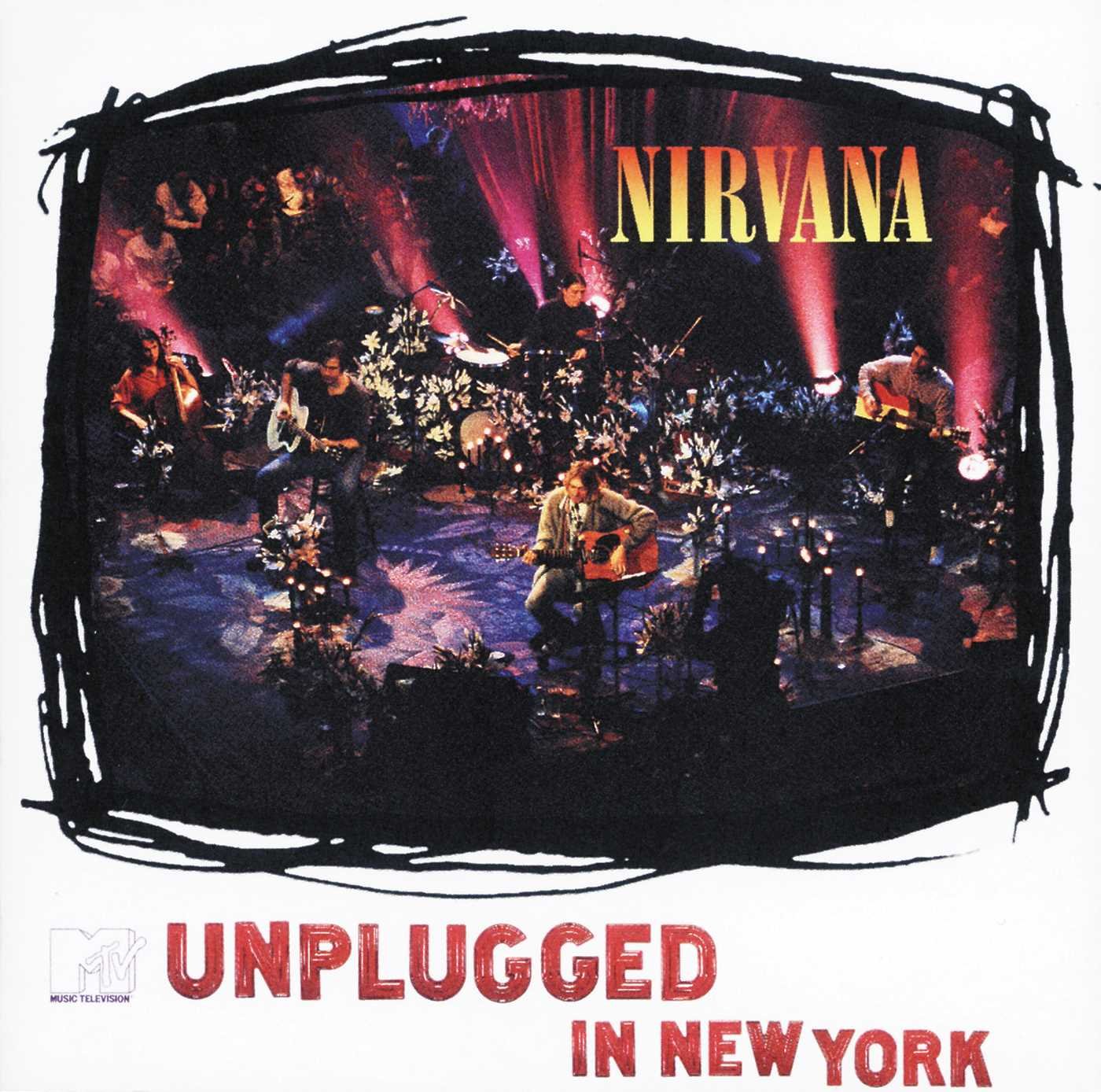 The mohair cardigan was given to his daughter's nanny by his wife, Courtney Love. It remained in her possession before being sold in auction at Hard Rock Cafe New York.

Hard Rock Cafe is one of the most recognisable companies in the world, with 178 venues in 55 countries. Each location has it's walls adorned with rock n roll memorabilia.

The auction was held by Julien's Auctions and their chief executive Darren Julien, said: "Even though Kurt Cobain died...27 years old, over 25 years ago, I mean, there's still a fascination with him and his music and he's constantly getting a new fan base."

The cardigan has now become the most expensive ever sold in an auction and was previously sold in 2015 for $140,88.