Surrounded by art aficionados and influencers in a gallery in Miami Beach, a man walked up and ate one of the exhibits. Luckily it wasn't anything hanging around Tracey Emin's bed.

The artwork eaten was, in fact, a solitary banana duct-taped to a wall. Eating random overripe bananas you find stuck to walls raises its questions and that's before you consider that three buyers had just shelled out between £90,000 and £115,000 for the pieces.

Created by Maurizio Cattelan, the banana is typical of his style. Other notable works of his include an 18ct gold toilet worth $4m as bullion and sculpture of the Pope being struck by a meteorite. 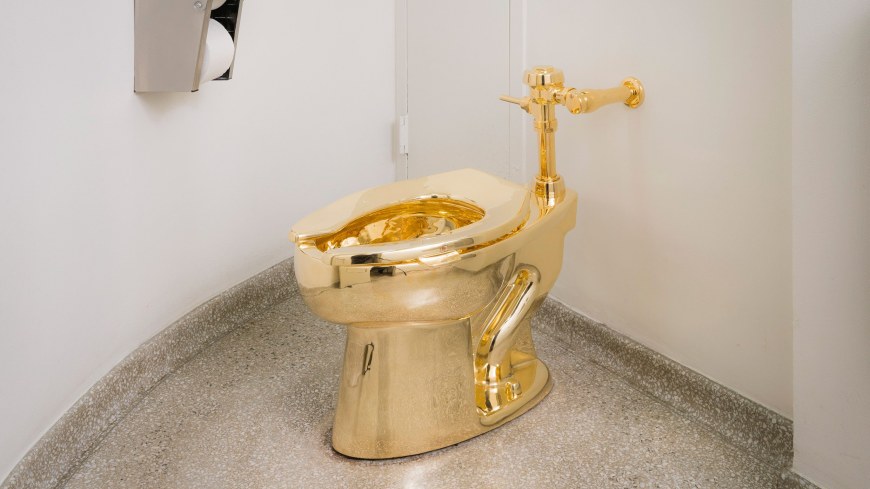 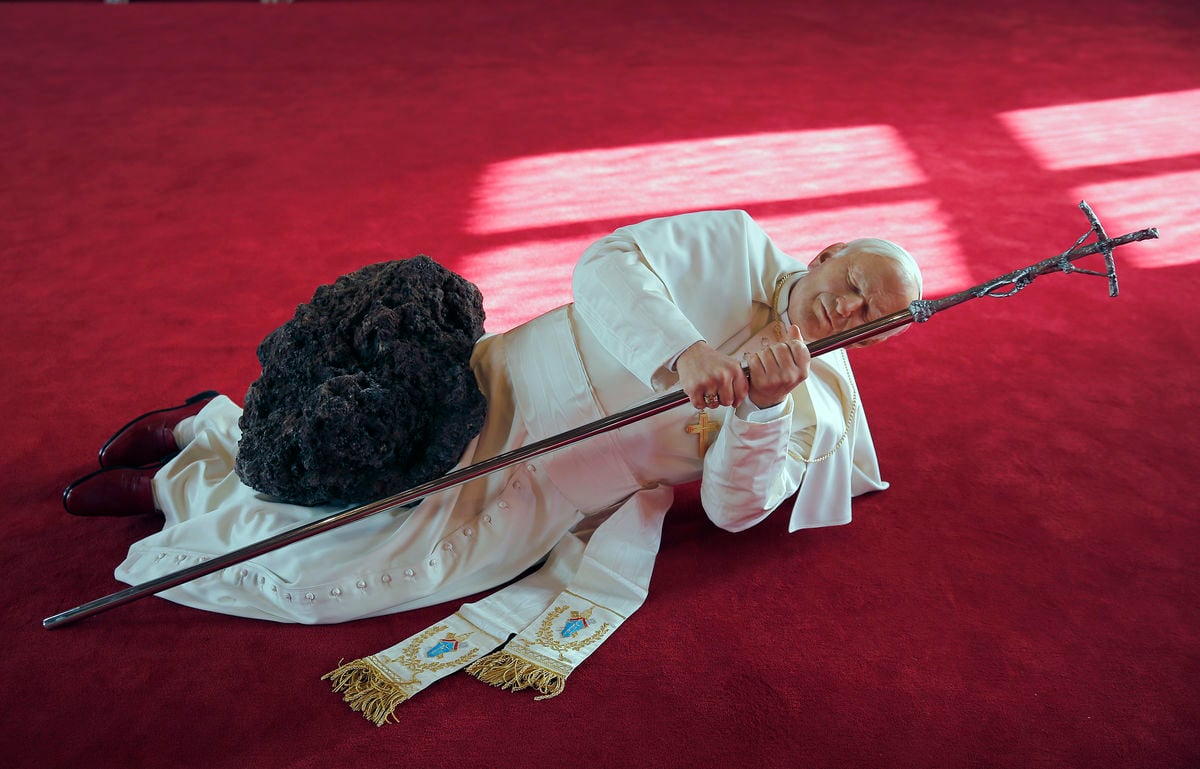 Rightfully gaining himself a reputation as a joker and a prankster. The work, Comedian, consists of 3 editions. Each banana was purchased for just 30 cents from a Miami grocery store.

Comedian created controversy with many questioning whether should even be classed as art. ArtNet wrote that Cattelan "somehow duped a group of collectors into buying bananas duct-taped to walls for $120,000 a pop. Seriously."

Not all feedback was negative though, The Guardian called it "questionably genius work... It calls to mind the old Lucile Bluth Arrested Development gag about rich people not knowing the price of a banana."

The third edition sold for $120,000 at Art Basel Miami Beach. After its sale, while still on exhibit at Art Basel, performance artist David Datuna ate the piece, calling the intervention Hungry Artist. The banana was replaced later that day.

Emmanuel Perrotin, the gallerist exhibiting the work, stated Comedian is "a symbol of global trade, a double entendre, as well as a classic device for humour."

He went on to say that “Maurizio’s work is not just about objects, but about how objects move through the world.” It's probably not worth thinking too much about where the banana ended up... Perhaps a golden toilet would've been a fitting end?

Mr Datuna posted the video of him eating the banana to his Instagram page and suitably added some humour to Comedian. He captioned the video, “Art performance by me. I love Maurizio Cattelan artwork and I really love this installation. It’s very delicious.”

The work comes with a certificate of authenticity and owners can replace the artwork. The banana represents the idea and that idea soon lived on as the gallery replaced the banana just minutes later.

A spokeswoman for the gallery representing Mr Cattelan said: “It’s all in good spirits, Perrotin is not pressing any legal charges.”

So what do you think? Can a banana duct-taped to a wall be considered art? It certainly echoes back to Banksy's self-shredding piece at Sotheby's.