Our most recent auction of Signed Royal Letters & Photographs gained a high volume of publicity, demonstrating that the appetite for rare items with personal connections to prominent figures in the royal family shows no sign of waning.

Perhaps unsurprisingly, the two lots that drove the greatest amount of column inches were for two of our most well loved regal females, HRH Queen Elizabeth II and Diana, Princess of Wales.

Original portrait photographs of Her Majesty the Queen 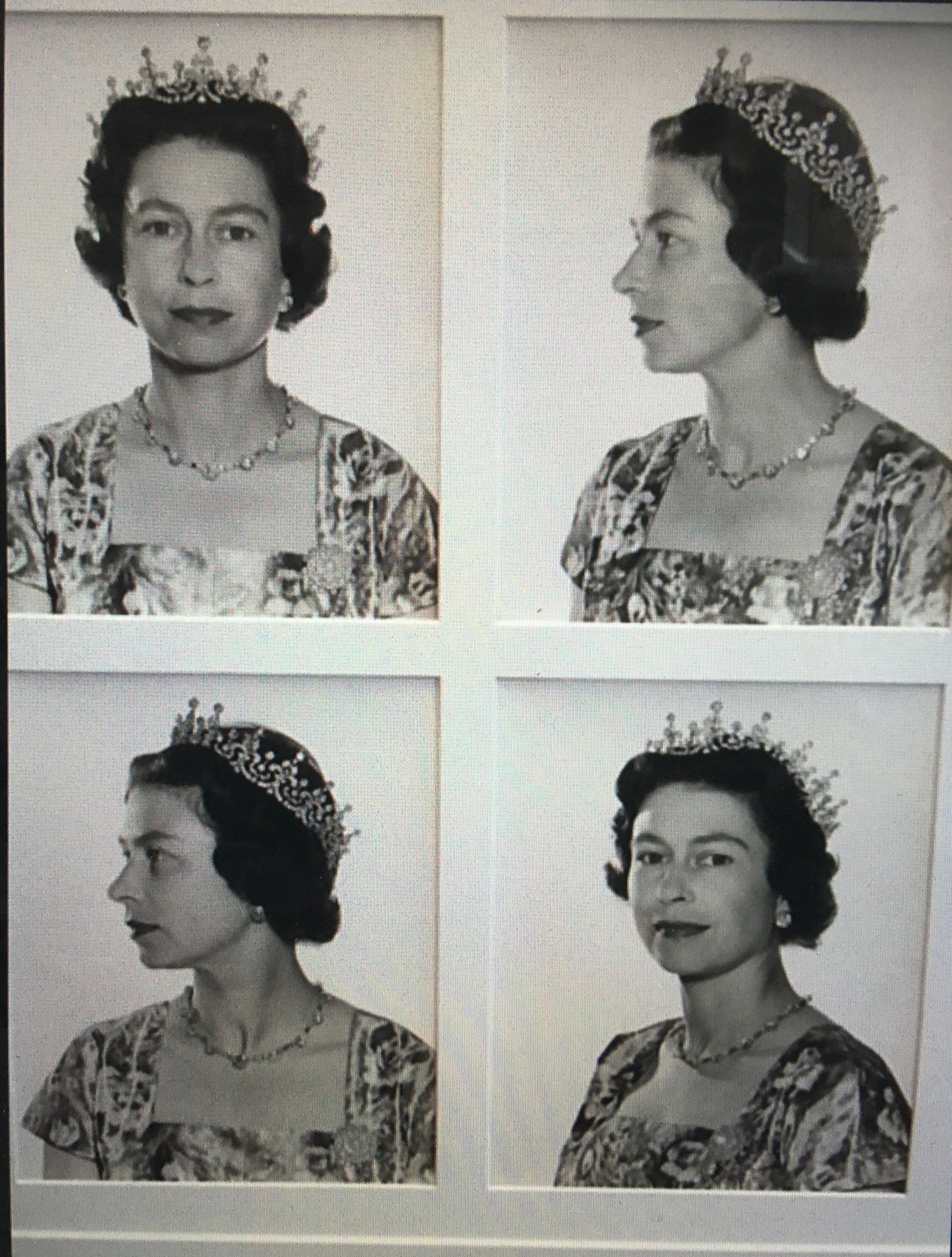 Taken by renowned court photographer Anthony Buckley in 1963 to be used on a Canadian dollar bill, the black and white prints show the Queen wearing a diamond tiara with matching earrings and necklace. Measuring 8"x 10”, the finished portraits were donated to the National Portrait Gallery in 1995.

It’s unusual for photographs taken for official purposes to come onto the market and these were the best that were saved once the Queen herself had approved the final group of images. Only a handful of examples of Buckley’s work exists in private hands so proved extremely popular with royal collectors.

Soaring above the reserve of £3000, the final sales value was £16,502 and went to a private collector in Florida.

A letter written by Diana, Princess of Wales and signed by herself and her sons 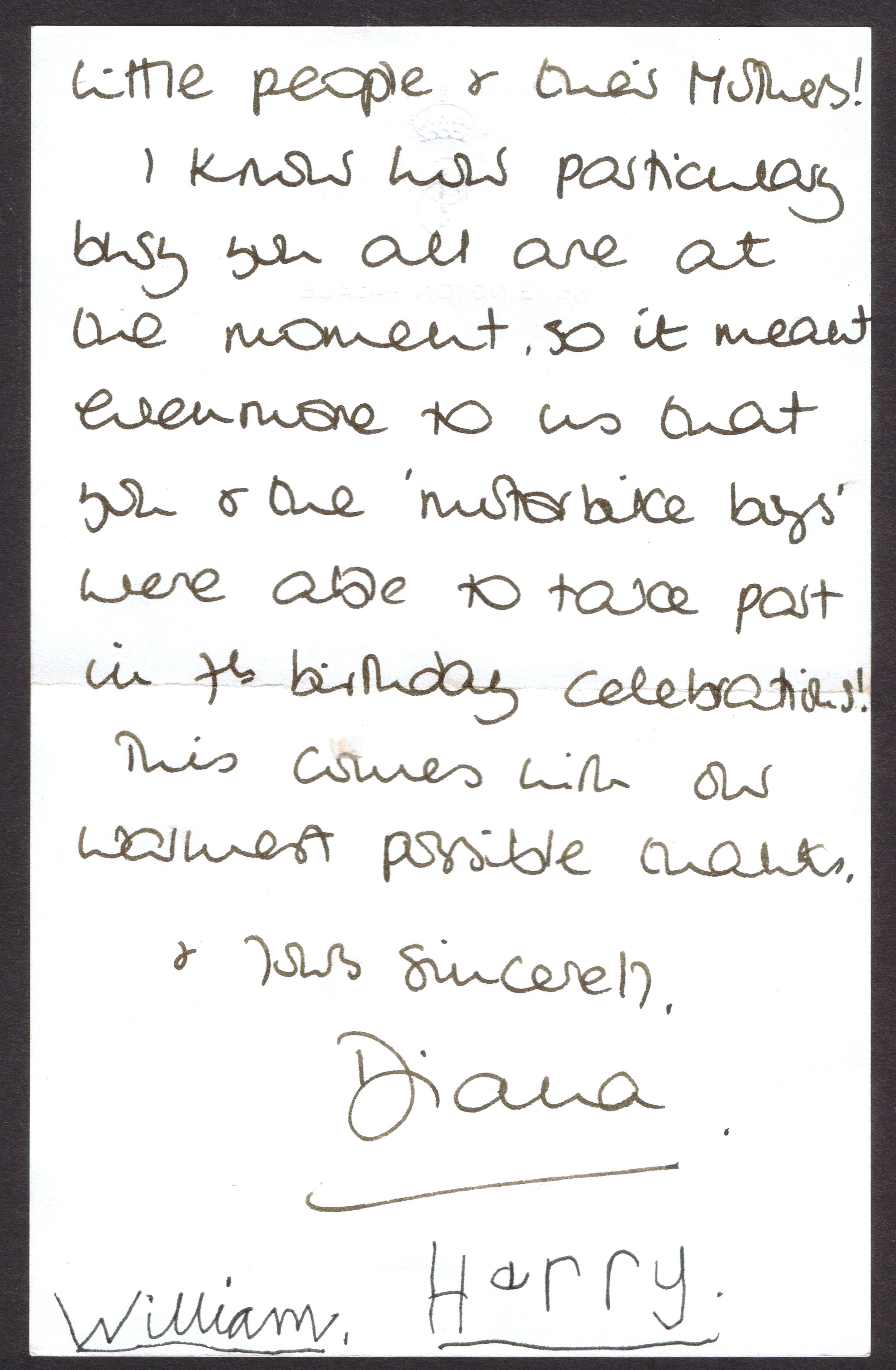 Dating from 1989 and on Kensington Palace headed paper, a letter personally signed individually by Diana, HRH Prince William and Prince Harry, drove a lot of media interest, especially from across the pond. Addressed to Sgt George Plumb Special Escort Group it reads:

“Dear Sgt Plumb, It was so very kind of you and your team to have come here today on Williams birthday -I cannot begin to tell you what pleasure the display gave to all those little people and their mothers! I know how particularly busy you all are at the moment, so it meant even more to us that you and the motorbike boys were able to take part in the birthday celebrations ! This comes with our warmest possible thanks. Yours sincerely Diana, William, Harry”.

The team being thanked had put on a special display for Prince William’s 7th birthday, by their Precision Motorbike display team.

To have a piece of personal correspondence for sale in Diana’s distinctive handwriting, signed by herself and the young princes doesn’t happen often and we had lots of enquiries from collectors. However, the reserve price wasn’t met, so if you dream of owning a unique piece of royal history, get in touch with us and it could be yours!

Our current royal sale is now live and runs until 28 May. With highlights including some remarkable Romanov family correspondence between the Grand Duchess Olga to her sister Grand Duchess Xenia.