Hockney makes a 'Splash' at auction

Hockney makes a 'Splash' at auction

One of David Hockney's most iconic paintings has just sold at auction for £23.1m. The Splash sold at Sotheby's in London against a pre-auction estimate of £20m-£30m.

The painting, in Hockney's trademark minimalist style, shows the moment just after a diver hits the water in a Los Angeles swimming pool. 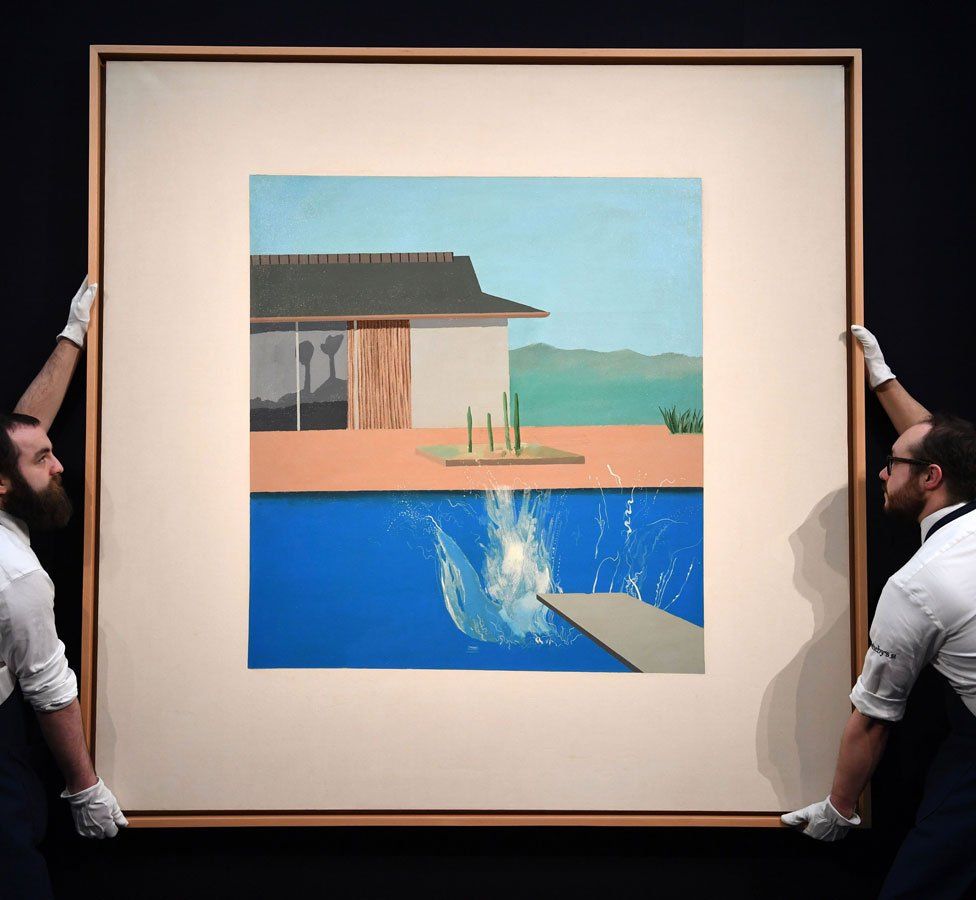 The painting's lead is present, yet missing, hidden by the displaced water. The work is a prime example of Hockney's lifelong fascination with the texture, appearance and depth of water.

The Bradford-born artist affirmed in 1976: "I love the idea, first of all, of painting like Leonardo, all his studies of water, swirling things.

One of the most recognisable and stand-out images from the 20th-century pop art movement, it is the second of a trilogy of paintings.

'A Bigger Splash' is currently in London's Tate Britain while 'A Little Splash' remains in a private collection and has never appeared for public sale. 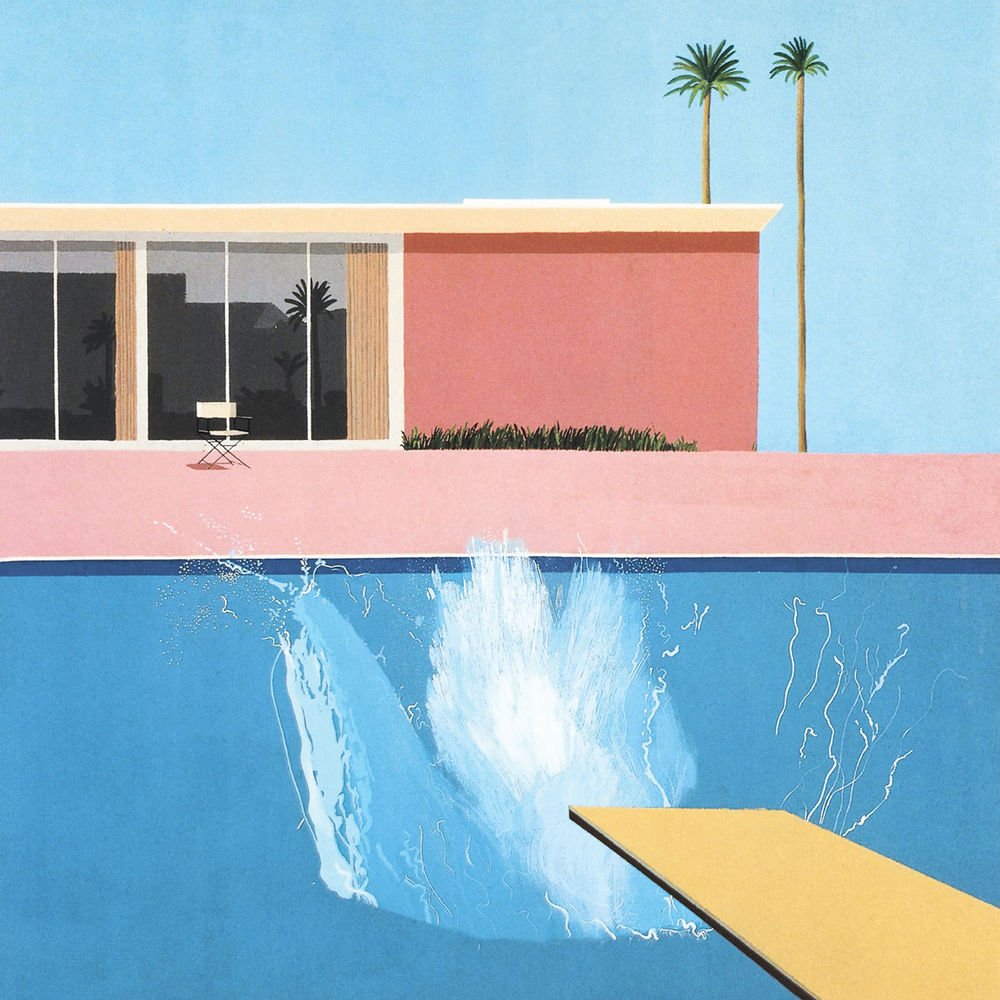 "Not only is this a landmark work within David Hockney's oeuvre, it's an icon of Pop that defined an era and also gave a visual identity to LA".

"Equally as recognisable as Munch's series of screams, Monet's water lilies or Van Gogh's flowers, Hockney's splash is ingrained within our cultural imagination."

'The Splash' had previously set a record for a Hockney work when it sold to a private owner in 2006 for £2.9m. It had remained with that buyer until yesterday when it sold for almost ten times that figure. Not a bad investment.

The current record price for the 82-year-old Hockney is £70m. 'Portrait of an Artist (Pool with Two Figures)' sold at Christie's in 2018. 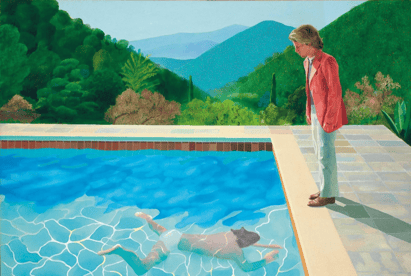 Every month you can find affordable classic and contemporary art in auction at William George. Explore the catalogue today and see what you'll discover.