French impressionist paintings looted by Nazis to sell for £20m

French impressionist paintings looted by Nazis to sell for £20m

Two of the pieces are by Camille Pissarro, and one by Paul Signac are going under the hammer at Sotheby's in London next month.

Jewish businessman Gaston Levy owned the paintings before the Nazis looted his Paris home in 1940. 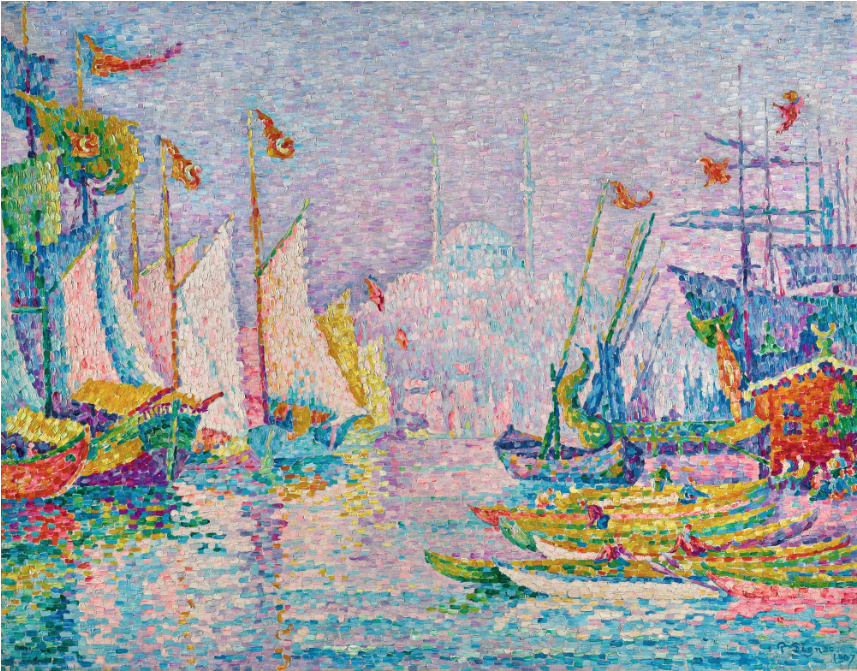 Hildebrand Gurlitt and the Fuhrermuseum

Notorious Nazi art dealer Hildebrand Gurlitt got his hands on the Signac painting. Gurlitt was an infamous war profiteer who gathered a remarkable collection which remained uncovered even after his death.

Gurlitt was an 'official dealer' for Adolf Hitler and Josef Goebbels and was instructed by other top Nazi officials to collect artwork for Hitler's 'Fuhrermuseum'.

The 'Fuhrermuseum' was an unrealized art museum within a cultural complex planned by Adolf Hitler for his hometown of Linz in Austria.

Its purpose was to display a selection of the art bought, confiscated or stolen by the Nazis from throughout Europe during World War II.

In 2012, authorities raided the Munich apartment of Cornelius Gurlitt, son of Hildebrand, and discovered a gigantic horde of 1,406 pictures with a total value of almost a billion pounds.

The paintings were returned to Gaston Levy's descendants and will be offered for sale at Sotheby's in London.

The stolen artworks and Pointillism

Lucian Simmons, Sotheby's worldwide head of restitution, said: 'We are honoured to have been chosen by Gaston Lévy's heirs to offer these important paintings and to tell the story of the collector and his heritage.'

The Pissarro piece, pictured below, entitled 'Gelee blanche, jeune paysanne faisant du feu' was created in 1888 and is said to be one of the best examples of Pointillism. It has a pre-auction estimate of £12m.

Pointillism is artwork created by using small colourful dots to form an image. The term was first coined by art critics in the late 1880s to ridicule the works of these artists but is now used without its earlier mocking connotation.

One of the Signac paintings offered in the auction is one of a series of 12 produced in Turkey in the early 20th Century. It shows the bustling nature of life surrounding the port of Istanbul. 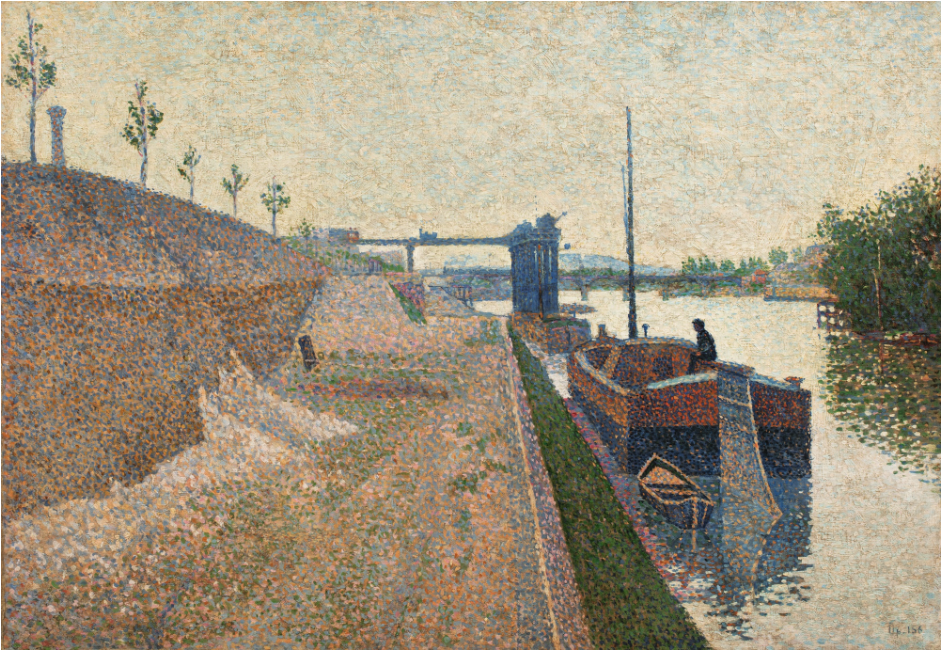 Thomas Boyd-Bowman, head of Sotheby's impressionist art, describes them beautifully: 'These exceptional works are truly testament to two great artists' persistent and ultimately triumphant attempts to break new boundaries in art - with every inch on their canvases a highly - finished kaleidoscope of perfectly chosen colour.