`The comic was first purchased in 1939 and is in near pristine condition. Astounding for its age.

This issue introduces the characters, The Human Torch, Ka-Zar, Angel and the Sub-Mariner.

Dallas auctioneer, Heritage Auctions sold the comic to an anonymous buyer on Thursday. The comic was first purchased in Pennsylvania by a mail carrier with a penchant for buying first issues of comics and magazines. 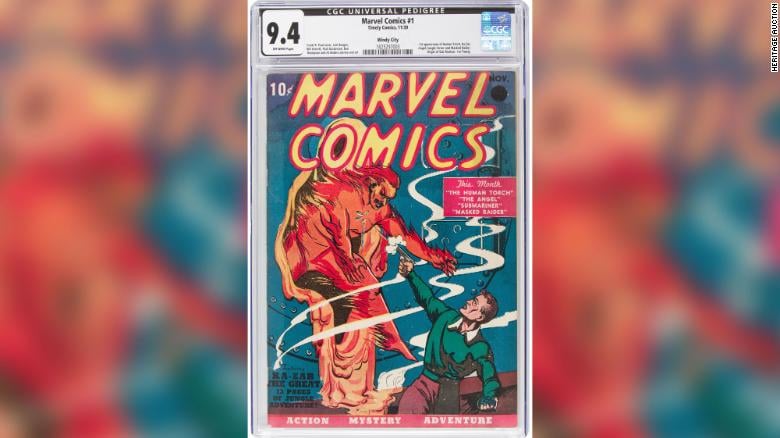 Surprisingly, this isn't the most expensive comic book ever sold at auction! In fact, it is still quite some way away.

That record goes to the first Superman comic, sold for a whopping £2.5m on Ebay in 2014. 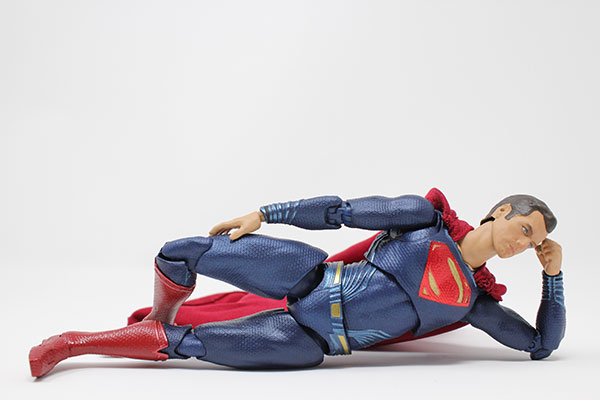 Adding further fuel to the fire in the battle for supremacy between Marvel and DC. No matter where your allegiance lies, it's clear to see that demand for original comic books is higher than ever.

Looking for collectables? Look no further, discover a treasure trove of rare collectable pieces in auction every week.