Worn during England's 3-0 win over Wales at The Den, home of Millwall. The shirt was swapped with Wales international Ted Vizard after the game.

The buyer, and proud new owner, Jim Murray, had been seeking a shirt from the fixture for 35 years. An avid Millwall fan and writer, Murray's first book "Millwall: Lions of the South" kickstarted the three-decade-long treasure hunt.

"In the book, there's a picture from that game in 1911 with players wearing the shirt. They barely come up for any nation pre-First World War, so I reasoned that the chances of finding one from the Millwall game must be next to nil."

The game in front of 22,000 fans would be the last full England international in Millwall.

Murray wrote the book was back in 1985, but you may recognise him as a journalist and whisky critic. He has released Jim Murray's Whisky Bible every year since 2004 and has reviewed almost 4,000 brands. 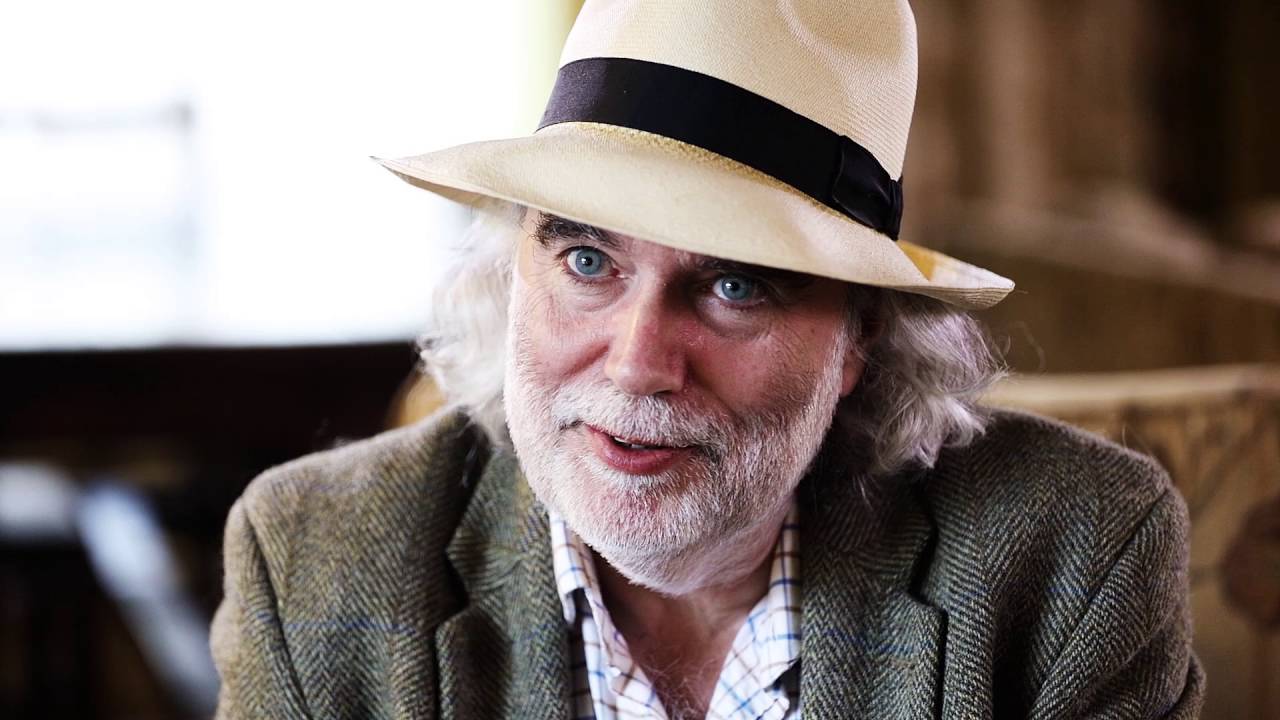 Vizard swapped his shorts for the shirt but which player he traded with is, unfortunately, lost to history. As you can see, back in 1911 the shirts were much simpler and weren't plastered with names and numbers.

It didn't help with identifying players, but at least the shirts weren't covered with the names of betting companies you've never heard of.

It's also worth mentioning that they don't look quite as light and breathable as modern-day shirts, I'd like to see Raheem Sterling attempt to run around in one on a wet, cold Tuesday night in Stoke. 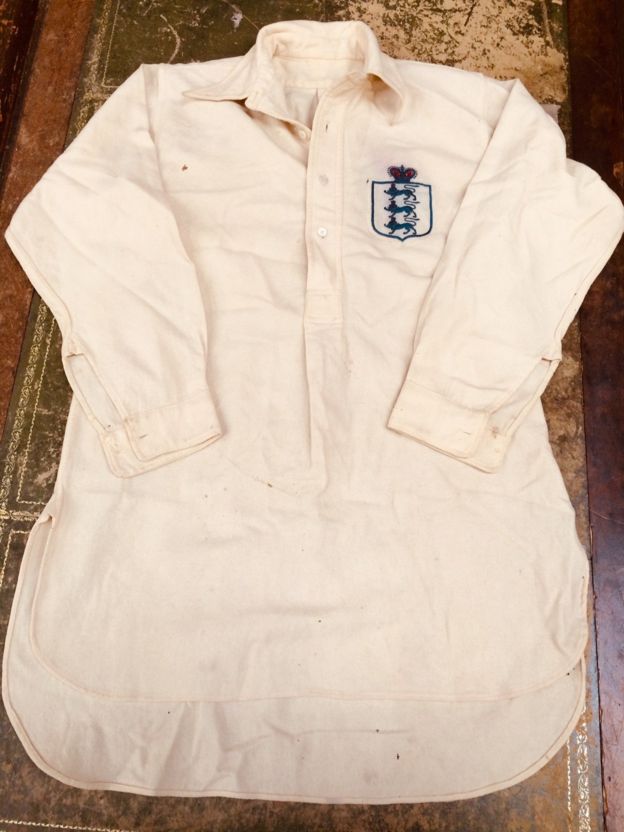 The shirt was sold by Hansons auctioneers in Derbyshire against pre-auction estimates at around £1,000.

"There was no swaying him. He had to have it and it's wonderful to know it will be treasured."

Vizard would go on to make 22 appearances for Wales and was a stalwart for Bolton Wanderers, making over 450 appearances.

He appeared in 3 FA cup finals during his time at Bolton, including the famous 1923 "White Horse Final". The first FA Cup final ever played at Wembley.

Police, led by George Scorey on Billie, the white horse, maintained order in the historic game, despite kick-off being delayed by an hour.

In 2005, a public poll chose that the new footbridge near the rebuilt Wembley Stadium would be named the White Horse Bridge.