Have you ever wondered what determines if a car is classic, vintage or veteran? We have.

What's remarkable is that, it took us on a journey from the HMRC right down to you, the drivers themselves.

In this article, we explored what requirements a car must have and the key difference between vintage and post-vintage.

Kicking off our investigation will be veteran cars.

What is a Veteran Car? 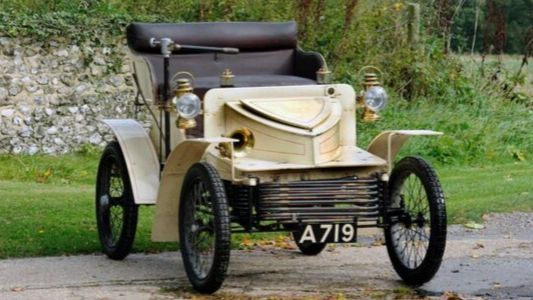 A Veteran Car is simply a car that was built before the First World War (up to 1918).

Here are some other examples of veteran cars:

After veteran cars, we move over to vintage.

What is a Vintage Car?

Cars that are vintage were manufactured between 1919 and 1930.

Pictured above is an Aston Martin Standard Sports built in 1921. A sumptuous design, what would you give to drive one?

Other examples of vintage cars are:

What is a post-vintage Car? 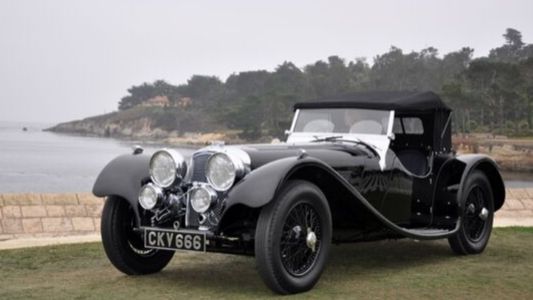 Post-Vintage cars were manufactured between 1931 and 1945.

Pictured above is a SS Jaguar 100. The 100 came from its theoretical maximum speed of 100mph. It’s a 2-seater sports car that superseded the SS 90 which had everything apart from performance.

Examples of post-Vintage cars are:

What is a Classic Car? 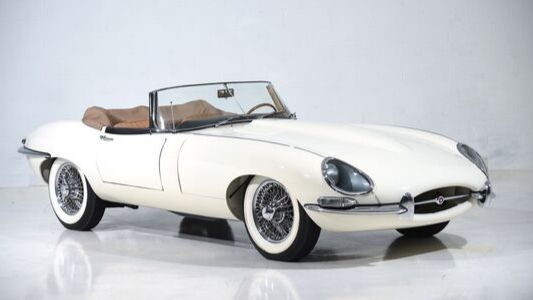 Pictured above is a Jaguar E-Type. A car so elegant, Enzo Ferrari called it the most beautiful car in the world. But is it a classic car?

Determining a classic car is difficult because they can be many things. To get a definitive answer we looked at the DVLA, HMRC and insurance companies.

Out of the different vehicle classifications, which one is your favourite?

For us, it's the post-vintage cars. A fantastic blend of speed and style, they have taken the best of vintage cars and blended it with even more power and substance.

The idea of power sliding on those skinny wheels with a powerful engine in the back, is too much to give up!

In regard to the classic car argument, it's better to ask you!

What do you think a classic car should be? Head over to the comments at the bottom of the article.

If you liked the article then hit the share button. If you want to head back to the journal to read more articles then click on the button below!