England's qualification for Euro 2020 was secured on Thursday, courtesy of a resounding 7-0 win against Montenegro.

Harry Kane stole the show with another hattrick, making him the highest-scoring England captain of all time. He has now scored more goals for the three lions than Alan Shearer and is bearing down on Michael Owen and Jimmy Greaves.

Not that he would have been needed against Montenegro but Bobby Moore was the ultimate England captain. He remains the only Englishman to have lifted the football World Cup. Perhaps we'll soon be watching Harry Kane do the same, one can dream...

Next week the cap awarded to Moore on his first appearance as England captain is going under the auction hammer. It is expected to fetch up to £10,000 at Mullock's Auctions in Church Stretton. 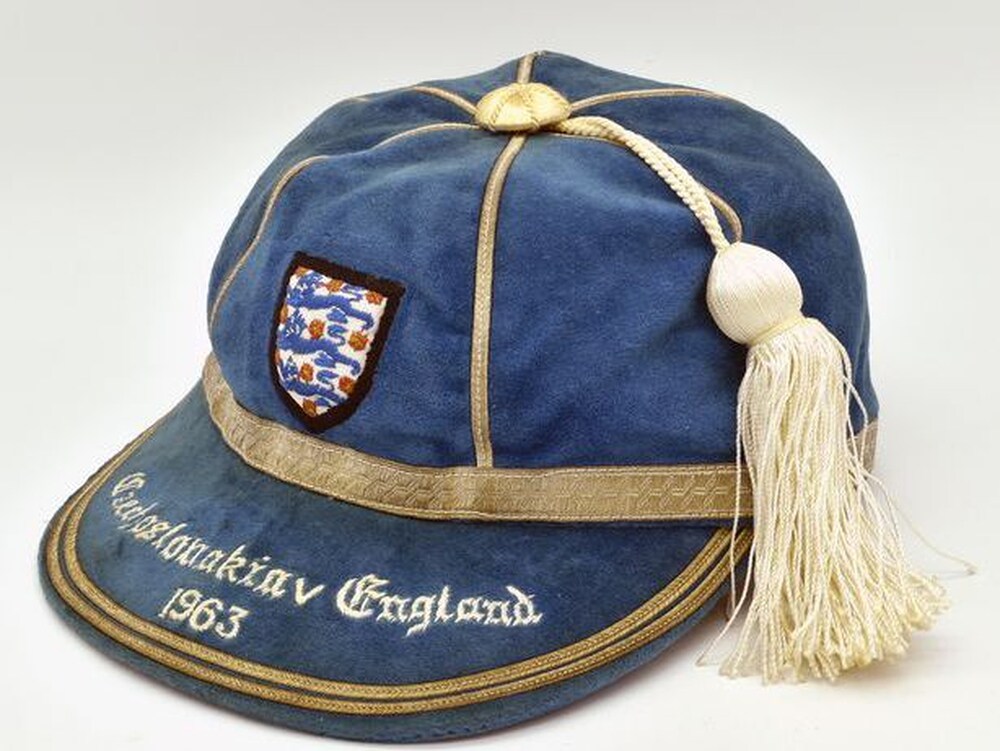 Bobby Moore became England's youngest ever captain at the age of 22 against Czechoslovakia in 1963. This blue velvet cap was a significant milestone in Moore's career. He would go on to represent his country 108 times and be recognised as one of the greatest defenders to play the game.

The auction of the cap, in typical English football fashion, is surrounded by controversy. Many fans are calling for the Football Association to step in and buy the cap so that it can go into a museum.

Bobby Moore died in 1993 and most of his collection was sold in 2009, although this cap remained and now members of his family have consigned it to the auction.

Two other caps valued at £6,000 each are available in the auction. For Moore’s appearances against Portugal in 1964 and Yugoslavia in 1972.

Do you think this article is all over? Free up the next 9 minutes and watch that glorious victory over West Germany all over again.

Maybe VAR would have something to say about that third England goal but frankly, we've heard enough about VAR recently.